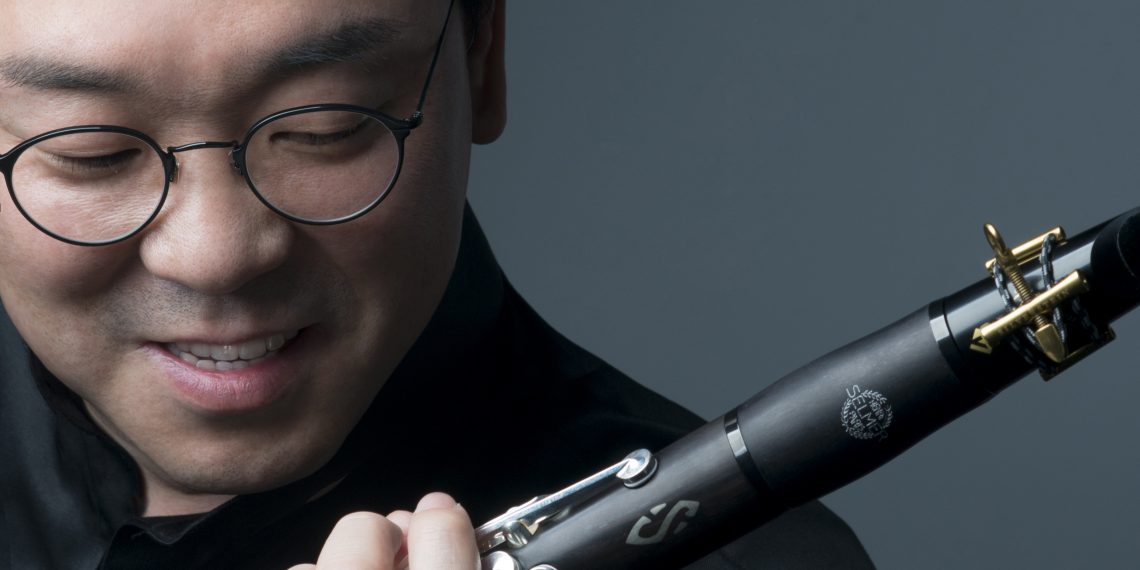 Hosup Song studied at the Seoul Art High School and Seoul National University. He took first place in competitions while still attending Busan High School, and had his first professional debut with the Pusan ​​Philharmonic Orchestra. He also placed first in the Republic of Korea Dong-Ah Music Competition.

He has studied in masterclasses at the München Hochschule für Musik und Theater under Ulf Rodenhäuser, and studied under François Benda at Basel Hochschule in Switzerland. He has also performed all around Germany, touring with Radovan Vlatkovic, Sergio Azzolini, Albrecht Mayer, Dag Jensen, and András Adorjan.

Since returning home to Korea he has performed as a solo clarinet player in the Chungnam Philharmonic Orchestra as well as the leader of the Ensemble Diapason, and he continues to  strive to improve himself as a solo performer. He has given many performances not only in his native Korea, but in many countries around the world.

Currently Hosup Song serves as an adjunct professor at Chugye University for the Arts.