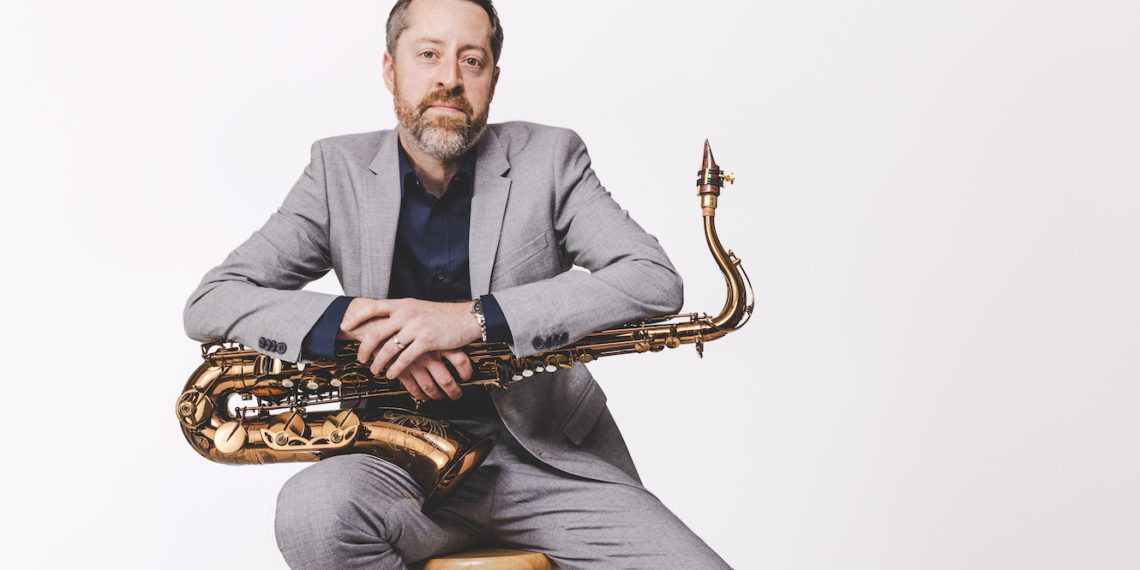 “Ligatures are not all created equal. The unique design of Silverstein ligatures delivers a resonance that no other ligature can compete with. After hearing the difference, there’s no going back to traditional ligs!” Maxfield Gast

Philadelphia-raised musician Maxfield Gast has been widely recognized for his performance as a saxophonist, composer and producer. With a degree in music from Temple University, Gast has built a name for himself as both a bandleader and sideman. He has toured internationally and performed in some of the world’s most prestigious venues including New York City’s Carnegie Hall and Jazz at Lincoln Center. He has worked on several films for the big screen, television and short series soundtracks and scores.

As a bandleader, Gast has released several solo albums ranging from jazz and pop to electronica all on the Militia Hill label. His unique and eclectic sound found early success on college radio charts and quickly led to features on National Public Radio as well as licensing and publishing deals with MTV, Sony Classic Films, and Bighouse Publishing. As a member of studio band SweetPro, Maxfield composed and performed the music for all 5 seasons of FX Network’s Golden Globe and Emmy Award winning series Louie.

As a sideman, Maxfield has constructed an extensive discography having recorded on over 50 albums. He has also performed with a variety of multi Grammy Award winning artists like Cage the Elephant, bassist Bakithi Kumalo (of Paul Simon), Dana Leong and Scot Sax. Gast has shared the stage with jazz legends Betty Carter, Christian McBride, Kenny Barron, and Grover Washington Jr.