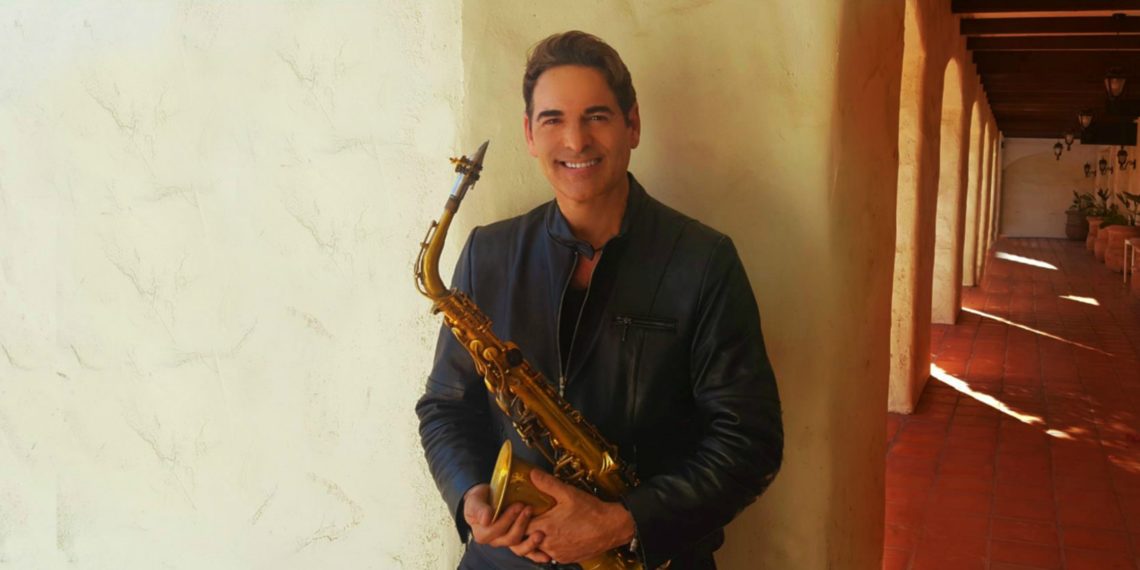 Will has performed with some of the best known musicians of the genre, namely Al McKay of Earth Wind and Fire, Bruce Conte of Tower of Power, Steve Reid of The Rippingtons, Steve Oliver, Greg Karukas and Nick Colionne. He also fronted Steve Reid’s Bamboo Forrest for four years. He has worked outside the smooth jazz genre as well, most notably with Gerald Levert,
Toni Childs, and pop star Richard Marx. Will can also be heard on the number one contemporary legacy hit from Steve Oliver, “High Noon”, as well as on the sound soundtracks from several movie scores including Thelma and Louise, The Wedding Planner, Under the Boardwalk, and No Man’s Land.