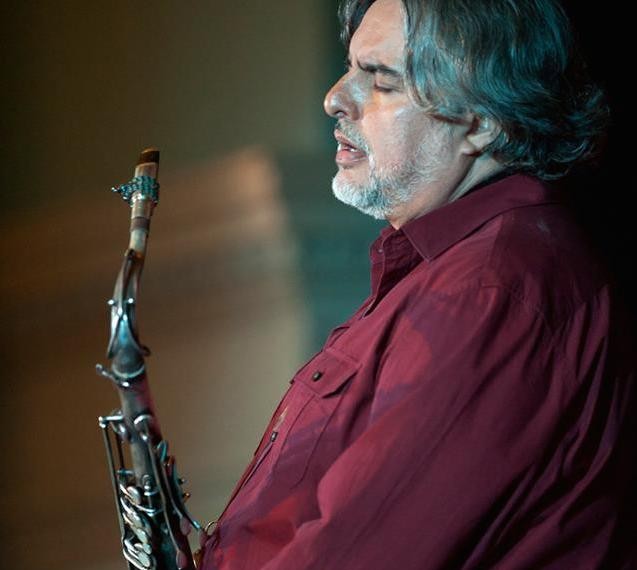 His debut cd “Sabino”(Arabesque) made the NY Times and Philadelphia City Paper’s top ten jazz lists for 2000. He has a brand new release: “Tamarindo” with bassist William Parker and Nasheet Waits on drums. It is available on the Clean Feed label. His other releases include: “Adobe” available on Sunnyside in the US, featuring Drew Gress and Paul Motian; Apparitions” on the Songlines label featuring Tom Rainey, Mike Sarin, and Drew Gress; and “Alive in Brooklyn Vol. 1 and 2” featuring Angelica Sanchez and Tom Rainey.