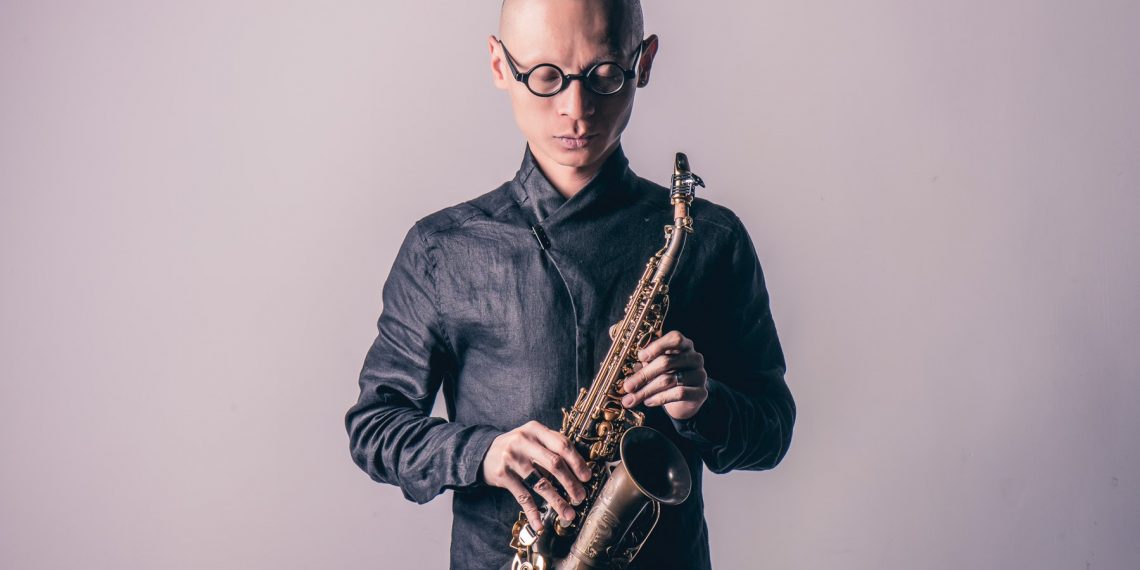 “The ALTA AMBIPOLY reed respond very well balance from the bottom to the top all through the horn.
With it’s great consistency, I can use it everyday and every way  from practice to perform or studio recording section, it offer great sound.
Love it! Highly Recommended!”

Born in 1978 in Hong Kong, Kenny K C Lin is a talented and professional saxophone performer emerged since 2000. Kenny had his primary studies with Dave Branter and Julia Nolan at Vancouver Community College, where he absorbed the philosophy and spirit of musical performance. Subsequent to that he attended further studies in Capilano College and Berklee School of Music Online, refining his skills and musicality that became the focus of his music and performing life.

After years of professional training in Canada, he went back to Hong Kong where he embarked a new musical journey with fruitful experiences. He joined Happy-Go-Lucky Big-band in 2011 which laid the ground work of his Jazz performance. His engagements in renowned events, such as Hong Kong Wine and Dine Festival, Hong Kong Summer Jazz Festival (Sax Unlimited with Rosario Giuliani, 2012), Beishan International Jazz Day, and more took him to a more consolidated musical development. In 2012, he formed m.a.R.K. with bassist-Marcus Ho, percussionist-Anna Fan and pianist-Ricky Wong. Together with these outstanding musicians and their technical finesse, the band published “Jump Start” in 2013 and “F*Lies” in 2017. The band has appeared on different stages across Asia and other places, while their modern, authentic and sophisticated styles of jazz performance captured music lovers’ attention.

As a primitive saxophone performer, Kenny’s performance appeared across different aspects of popular cultures in recent years. From live performance to studio music production, from animation to TV commercials, from canton-pop concerts to jazz festivals, Kenny is dedicated to popularize and integrate jazz music to a new level with his experimental skills and contemporary sense. In 2013, Kenny established Musicholic, a music education group which aims at promoting music education for students from all walks of life. In 2014, he was endorsed by Silverstein Works and Theo Wanne.