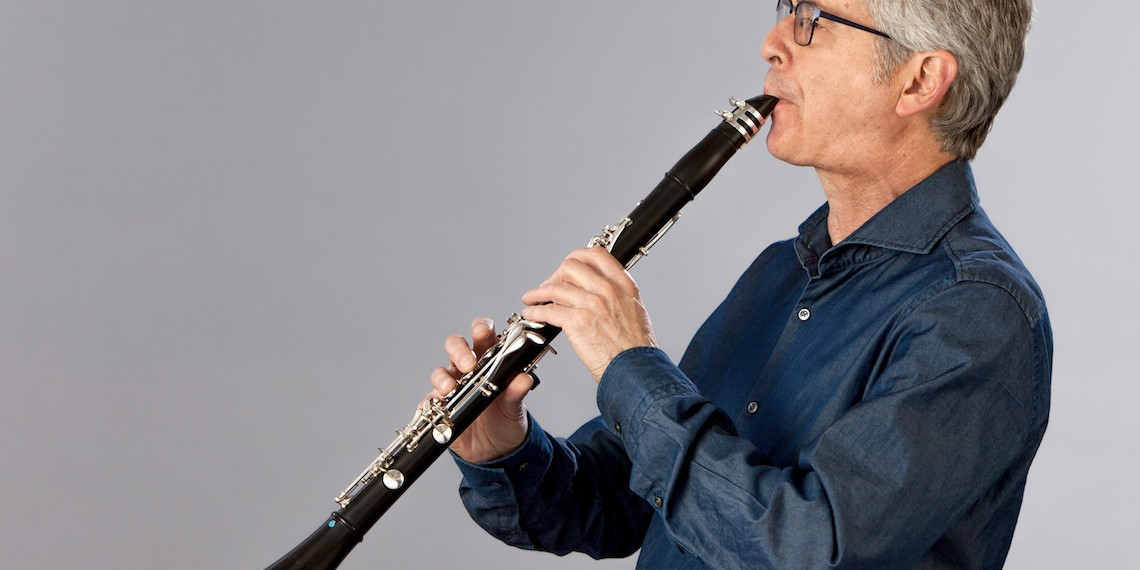 Mr. Eban was featured as soloist with the Israel Philharmonic Orchestra on many occasions and he has also performed concertos with the English Chamber Orchestra, the City of London Sinfonia, the Salzburg Camerata Academica, the Chamber Orchestra of Philadelphia, the Israel Camerata Jerusalem and the Louisville Orchestra, among others. He tours extensively as a chamber musician, collaborating with renowned artists and ensembles. He has been guest artist with the Alexander, Audubon, Orion, St. Petersburg, Tel Aviv and Ying quartets and was a frequent participant of the famed Marlboro Music Festival in Vermont. While at Marlboro, he was invited by legendary violinist Sandor Vegh to perform at the inaugural season of the Prussia Cove festival in England, where he drew critical acclaim from the London Guardian for his “high-powered, electrifying performances”. His subsequent recordings for Meridian Records, London, were cited by the Penguin Guide to CDs as being”full of life and highly sensitive”. He has also recorded for the Saphir, Crystal and Naxos labels. He was a member of “Myriad” (a chamber ensemble formed by members of the Cleveland Orchestra) and has often traveled to Eastern Europe to perform and teach at the invitation of the European Mozart Foundation.

In high demand as teacher, Eli Eban was a visiting professor at the Eastman School of Music for two years before joining the faculty of the Jacobs School of Music at Indiana University Many of Professor Eban’s former students are pursuing active solo careers and have won orchestral positions in Israel, Denmark, Korea, Poland, Singapore, and South Africa. In the USA they can be heard in the orchestras of Indianapolis, New Mexico, Toledo, the New World Symphony and in the premier service bands in Washington, D.C. He divides his time between teaching at the Jacobs School of Music, touring as a soloist and chamber musician, and performing as the principal clarinetist of the Indianapolis Chamber Orchestra. His summers are spent performing and teaching at the Sarasota Music Festival and playing principal clarinet in the Chautauqua Symphony Orchestra.