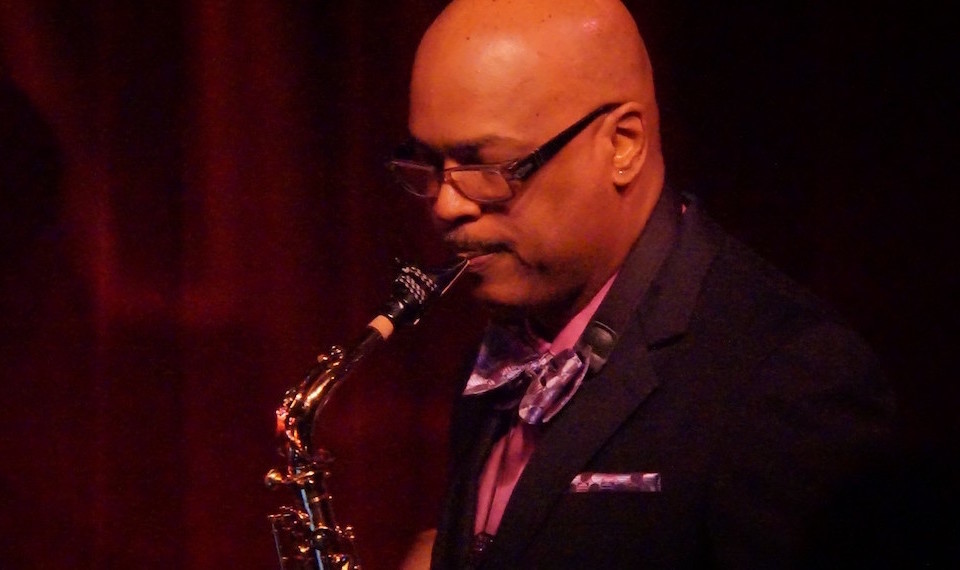 “The Silverstein “LEO” saxophone mouthpiece is what happens when everything is done the right way. Warmth, pitch, projection and balance – The “LEO” has it all. This is a mouthpiece that will surely suit the demands and needs of saxophone players for generations to come – regardless of the style or genre of music they favor.”

“I love the new ligature, and I love how Silverstein has made everything so befitting to the artist’s needs”

Saxophonist, composer, producer and educator Greg Osby has made an indelible mark on contemporary jazz as a leader of his own ensembles and as a guest artist with other acclaimed jazz groups for the past 20 years. Highly regarded for his insightful and innovative approach to composition and performance, Osby is a shining beacon among the current generation of jazz musicians. He has earned numerous awards and critical acclaim for his recorded works and passionate live performances.

Born and reared in St. Louis, Greg Osby began his professional music career in 1975, after three years of private studies on clarinet, flute and alto saxophone. Coming from a vibrant and musical city, Osby showed an early interest in the performing arts and spent his years in secondary school with a heavy involvement in Blues and Jazz groups. In 1978 Osby furthered his musical education at Howard University (Washington, D.C.) where he majored in Jazz Studies. He continued his studies at the Berklee College of Music (Boston, MA) from 1980 to 1983.

Upon relocating to New York in early 1983, Osby quickly established himself as a notable and in demand sideman for artists as varied as Herbie Hancock, Dizzy Gillespie, Jack DeJohnette, Andrew Hill, Muhal Richard Abrams, Jim Hall and Jaki Byard as well as with many ethnic and new music ensembles in the New York area.

In 1985 Osby was invited to to join Jack DeJohnette’s innovative group, “Special Edition”. It was as a member of this ensemble Osby was able to fine tune the more challenging aspects of his conception in an open ended, no holds barred musical situation. Says Osby, “My musical thinking for performance and composition advanced by light years as Jack was open to my input and was very encouraging in pushing me to to maintain a steady flow of experimentation. It marked a major turning point in my development as an artist.” In 1987, Osby signed his first recording deal with a new German label , JMT (Jazz Music Today). With this situation, he felt that he was finally able to document life as he saw it through music. He had free creative reign to do whatever he liked. He recorded four CD titles for that label. Osby signed with Blue Note Records in 1990 and recorded fifteen outstanding recordings for that label as a leader. In 2008, Osby launched his own label, “Inner Circle Music”, which serves as a platform for many of today’s brightest artists. From the pulse of the streets and the language of a generation, Osby has sketched numerous musical essays set to a contemporary score using the improvisational nature of Jazz as the connecting thread.