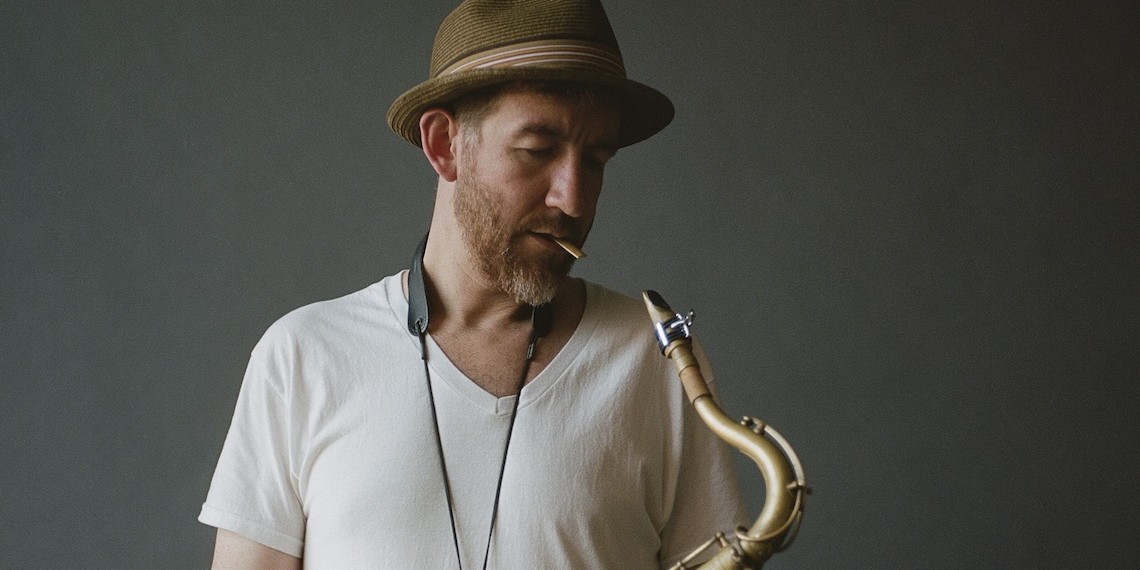 Capping off 2015 with the release of his second album “Recognizance”, Philadelphia based saxophonist Korey Riker spent the year touring the world performing with John Legend & Melody Gardot. As a recipient of the 2016 Kimmel Center Jazz Composer Residency grant, Riker will be afforded the opportunity to further explore his work as a composer, producer and performer.

As a leader, Riker has performed his music locally and internationally at events such as the Longwood Gardens Wine & Jazz Festival, Dubai Jazz Festival, the Philadelphia Art Museums’s Art After 5 series, Glasgow Jazz Festival, Center City Jazz Fest and many other events. His previous work has included several appearances with The Roots, Queen Latifah, Elvis Costello and many others. Discography highlights include the multi-Grammy award winning “Greater Than” by Tye Tribbett and the Latin Grammy award winning “Sirope” by Alejandro Sanz.