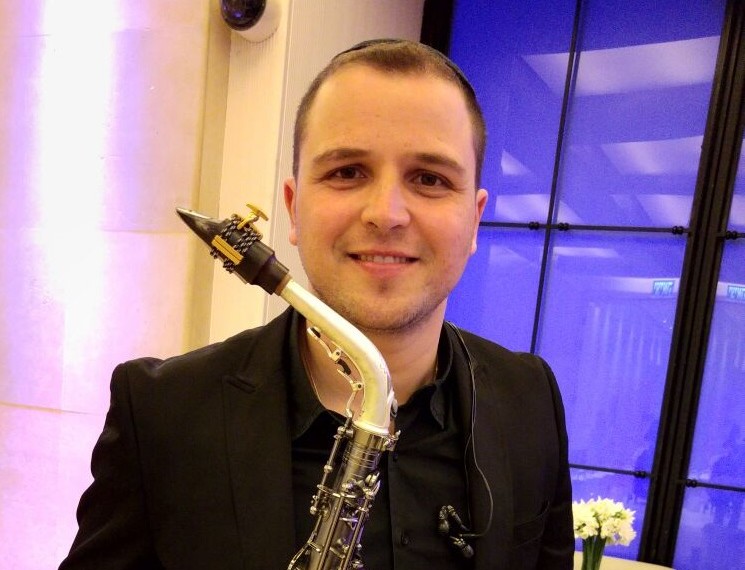 “After many years of experience with mouthpieces, reeds, and some ligatures, the first time I tried the Silverstein Ligature, I laid all ligatures I have collected over the years and forgot them. You can feel the difference right away – the sound becomes fatter, many colors that were missing from the sound suddenly came out and it was amazing. If I can be honest, I did not believe ligatures affected the sound so much. Now I believe.” ~Dor Assaraf

Dor Assaraf was born in Israel in 1984, and his musical career began at age 9 saxophone in the field of classical music. With many effects and a great attraction to world music, he began to create music that fuses Jewish music with other styles, including world music like Jazz Fusion R & B. At the age of 20, he already toured the world with several great Jewish music artists.

In August 2015 he released his first instrumental solo album, called “Agadelcha”, an excellent album of Jewish music with contemporary arrangements, The album was nominated for Grammy 58th and received amazing reactions in Israel and abroad.

Dor Assaraf is one of the best saxophone players in the country and you can hear his unique sound in many Jewish music albums. Together with his band, he performs all over the world in Jewish communities and world music festivals.