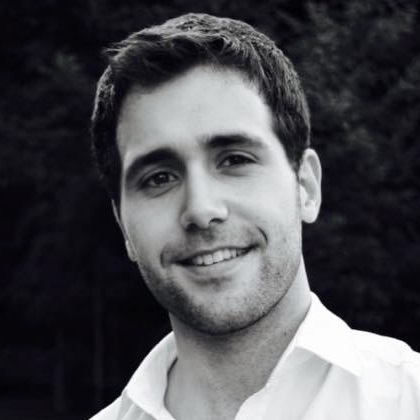 “Unique and revolutionary! In every aspect. It gives the player the necessary freedom to let us make music without any border” ~ Sérgio Fernandes Pires

The young Portuguese clarinetist Sérgio Pires, was born at 1st September 1995, and studies since 2013 with François Benda, in Basel, Switzerland.

Sérgio was awarded in many national and international competitions, but it is the “Orchestral Life” that is bringing him even more experience and recognition.

Was recently appointed, at the age of 20, Solo Clarinetist in the oldest orchestra in Switzerland, Musikkollegium Winterthur. Is also, since 2015, official SELMER Artist.