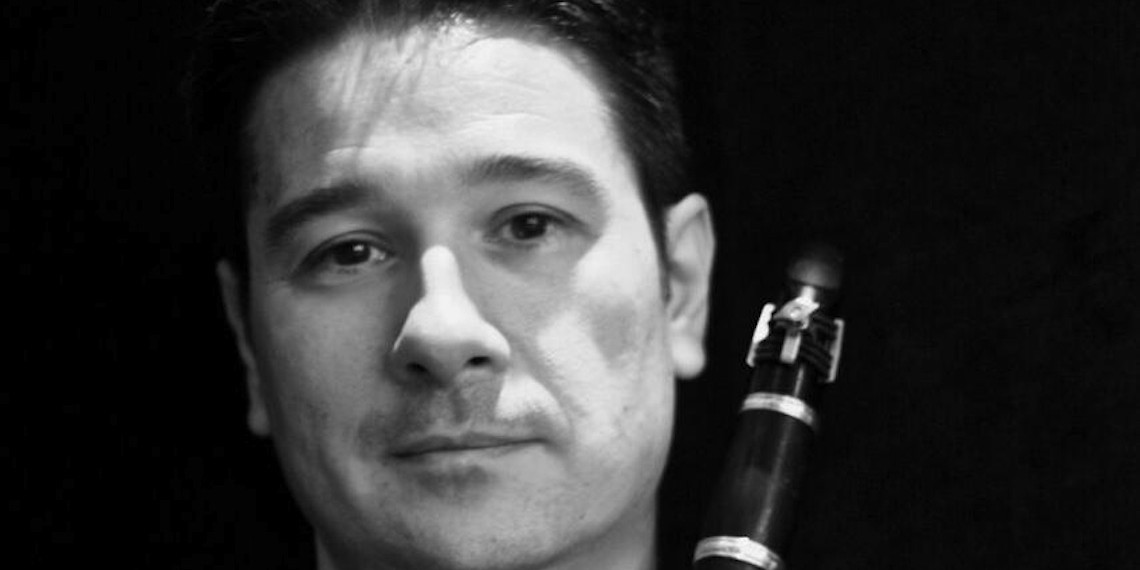 He started very young in his studies in his country of Toscana (Figline Valdarno) then graduated at the “P.Mascagni” Institute in Livorno with Maestro Giovanni Riccucci.
He participated in several master classes with Maestro Karl Leister, and Anthony Pay in ’94 and ’97 (scholarship at the Chigiana Academy in Siena). Began a new experience with M. Walter Seyfarth and Gerald Pachinger.

In 1999 he was called by Maestro Claudio Abbado to play as first clarinet in the Gustav Mahler Jugend Orkester for two years, a period during which the orchestra participated in the Italian tour. Recorded in a live concert in Bolzano with the Schubert Octet, under the direction of M. Alfred Prinz.

In October 2013, during the 50th Anniversary of the Philharmonic hall, was invited to play with the Berliner Philharmoniker with Sir. Simon Rattle.

In May 2014 was invited in San Piero a Majella Conservatory High Music School in Napoli to give a Master Class.

In June of 2014, the chamber season of the Teatro San Carlo, he played in a trio with Karl Leister and Monica Leone( piano).

He’s the founder of the Ensemble “Quintetto Nuovo” acclaimed from audiences and critics in seveals concert halls and international festivals.