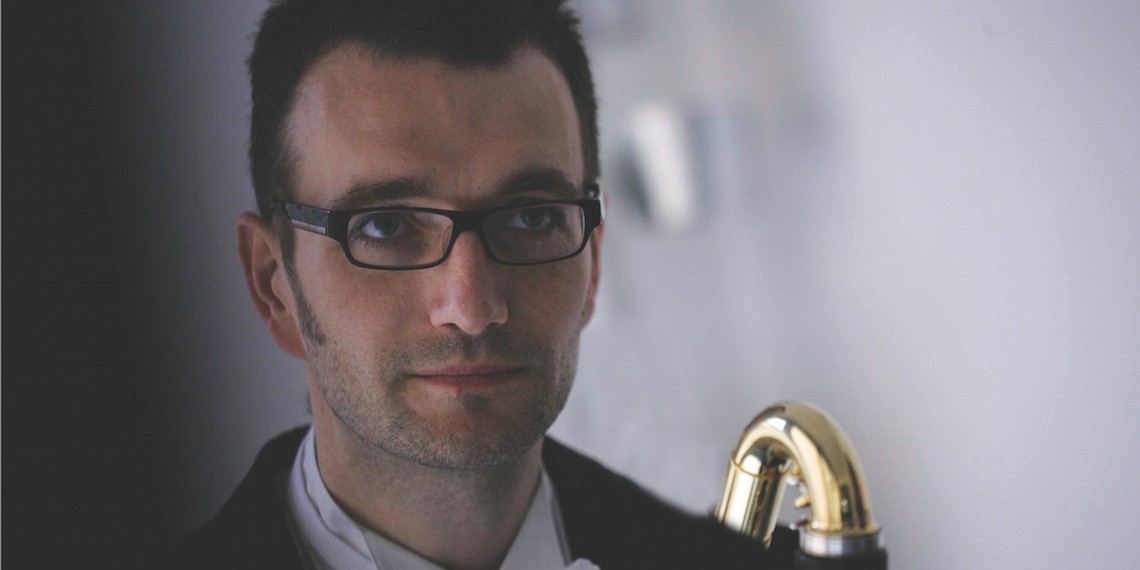 SAURO BERTI, bass clarinetist in the orchestra of the “Teatro dell’Opera di Roma”, has collaborated with the most important Italian orchestras (Teatro alla Scala of Milan and National Symphony Orchestra of the RAI) and also the Royal Scottish National Orchestra. He has been conducted by G.Prêtre, R.Chailly, G.Sinopoli, M.W.Chung, W.Sawallisch, V.Gergiev, L.Maazel, R.Muti e P.Boulez; he has partecipated in disc, radio and video recordings for Sony, Fonit Cetra, Bongiovanni as well as in television for Rai 3 and Rete 4. He took part in the DVD of the Serenata “Gran Partita” di W.A.Mozart with the Philarmonic Orchestra of the Scala conducted by Riccardo Muti.