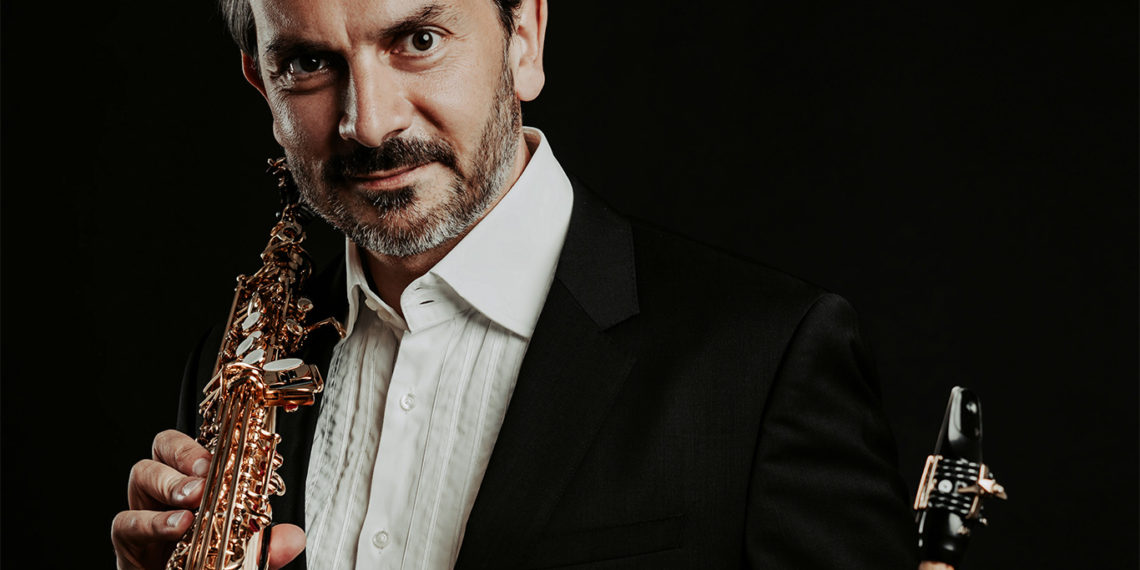 “The Silverstein ligature is one of the best ligatures I have ever played. It gives me an absolute freedom and allows for an easy response, amazing projection of the sound, easy articulation and many colors. It Gives me ideal blend of both power and control and helps my reed to play with good control. It is really something special and I highly recommend it!”

As a versatile artist open to many styles and forms of expression, he is one of the few saxophone players to be active as a high- class performer in all the three fields: of classical, jazz and pop music. His unique contributions to the composition and promotion of Polish music for that instrument include about a dozen Polish and foreign premieres every year. More than 70 works have been written specially for him. In this number there are more than a dozen pieces with orchestra (by e.g. Saxophone Concerto by Krzysztof Penderecki). He also promotes Polish music by publishing a score series of his own name (The Paweł Gusnar Collection). 2018 saw the publication of his edition of Orchestral Studies for Saxophone. Gusnar gives performances in prestigious philharmonic and chamber music venues in Poland and abroad. The artist regularly collaborates with numerous symphony orchestras including Warsaw Philharmonic, Sinfonia Varsovia and the Polish Radio Symphony Orchestra (POR) as well as jazz and pop bands such as Adam Sztaba Orchestra, Zygmunt Kukla’s Kukla Band, Tomasz Szymuś Orkiestra and Krzysztof Herdzin’s ensembles. As a session musician he has recorded numerous television programmes for Polish state television TVP as well as other broadcasters: TVN and Polsat, among others.

His vast discography comprises more than 60 CDs, including solo and original programmes. Some of the highlights have been: New Polish Music for Saxophone and Organ, Jazz Sonatas, Komeda Inspirations, Saxophone Impressions, Saxophone Varie, Saxophone Varie Vol. 2, 3, 4, (Re)Discovering Woodwind Masterpieces (the first Polish recording of Glazunov’s Concerto in E-Flat Major Op. 109), and Penderecki’s Concerto Per Sassofono ed Orchestra. Frequently nominated for the Fryderyk Award of the Polish Phonographic Academy, he won this award three times: in 2014 for Saxophone Varie, in 2015 for Paweł Łukaszewski’s Musica Sacra 5, and in 2016 for the album Verbum Incarnatum (a collaboration with the Mulierum Schola Gregoriana Clamaverunt Iusti – in the category of “Early Music Album of the Year”). Paweł Gusnar has also been nominated for the prestigious title of Coryphaeus of Polish Music (2014, 2015, 2017).

As an unquestionable authority in his field, he has been invited to serve on competition juries and teach master classes at the world’s major music centres from South Korea and China to Ukraine, Croatia, Hungary, Czech Republic, Slovakia, Austria, Germany, Estonia, Belgium, Switzerland, Italy, France and Spain.