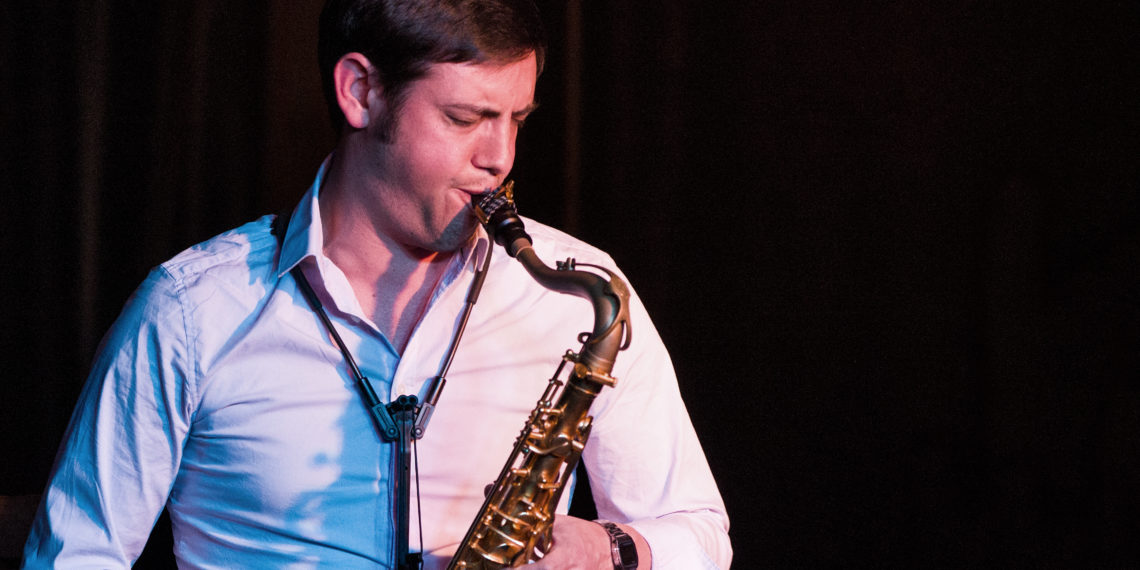 “Since playing with the Cryo4 on my tenor, I finally felt confident that every note will come out exactly as I want it, whether a low Bb or the altissimo Bb, I know each one will project in a focused sound with ease.

In addition, I never need to worry about the ligature stability, it stays there, always and doesn’t move at all. It is also very comfortable to change the reed position without taking it off, and the upper screw mechanism is wonderful.

I highly recommend Silverstein Works ligatures for any serious player.”

Saxophonist & composer Shauli Einav has been described as a “remarkably complete musician, a virtuosic soloist with a lush sound on both soprano and tenor whose compositions are daring and deep” (All About Jazz). His album “Opus One” (Plus Loin Music) was reviewed as a “Smartly played, swinging and evocative jazz album” (DownBeat Magazine). Einav recently relocated to Luxembourg after many fruitful years in the vibrant music scenes of NYC and later, Paris. Over there, he played with some of the leading jazz figures as Aaron Goldberg, Avishai Cohen, Don Friedman, Eliot Zigmund, Omer Avital, Johnathan Blake, Shai Maestro, Walt Weiskopf, Frank Gambale, Dave Liebman & Gilad Hekselman. Einav has performed with his ensembles on the main stages such as Duc des Lombards, Sudtirol Jazzfest, Rochester Jazz Festival, Swing Hall Tokyo, Bohemia Jazz Festival, Venice Jazz Festival, Red Sea Jazz Festival, Enjoy Jazz Festival, Smalls, Kitano, The Knitting Factory, Unterfahrt among many others. Born 1982 in the countryside of Israel and started playing the violin at the age of 4, at 13 he switched to the saxophone and started playing with many Jerusalem and Tel-Aviv based bands. In 1998 Einav was discovered by the legendary American saxophonist Arnie Lawrence who came to Israel to bring peace between Jews and Arabs through music. Mr Lawrence (who was mentored by Ben Webster) was the connecting piece between Jerusalem & Tel Aviv musicians to NYC’s Jazz heritage. Einav, later on, completed his BA at the Jerusalem Academy and earned his Master’s degree at the prestigious Eastman School of Music, Rochester NY.