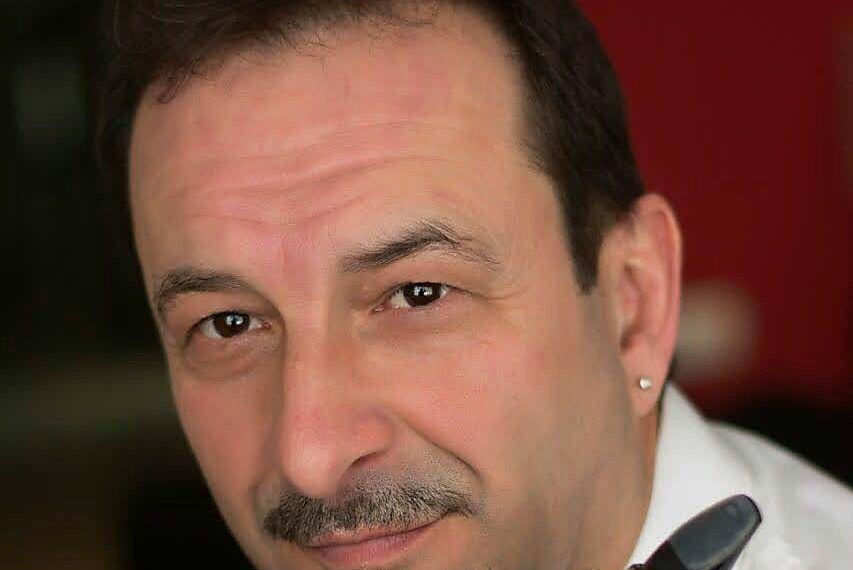 “The Silverstein clarinet ligature is by far the best I had played in terms of flexibility and pureness of sound. Thanks Silverstein for such a contribution!” – Miguel Espejo Pla

Miguel Espejo Pla was born in LLíria (Valencia) and is there, in his hometown where he began his studies beside his teacher D. Francisco Alegre. His academic training concludes in the Conservatorio Superior de Música of Valencia where he graduated with the specialty of clarinet receiving the Final Career Award and the Special Award of Chamber Music. Throughout his career, he is awarded with the Honorable Mention in the “Unión Musical Española” Clarinet Competition, the second prize in the first edition of Dos Hermanas (Sevilla) International Music Contest, and he’s also granted by SM D Juan Carlos I, with the “Corbata de Alfonso X”.

The same year of his graduation began his professional career as a clarinet soloist in the Orquesta Sinfónica de Valencia. In 1985 becomes clarinet soloist in Banda Municipal de Madrid, and in 1986 obtained the vacancy of solo clarinet of the OSRTVE, where he remains nowadays.

His experience as a concert clarinetist ranges from international festivals such as Strasbourg, Warsaw, and Perelada, to concerts accompanied by prestigious orchestras as the OSRTVE. Valencia, Comuinidad de Madrid, Extremadura, Ciudad de Elche, Clásica de Asturias and Opera of Madrid, as well as Banda Municipal de Bilbao.

Has made numerous recordings for the labels VERSUS, RTVE, and Radio Clásica RNE.

With Agustín Serrano he has given recitals, playing almost all of the clarinet repertoire with piano.

Its extensive activity in Chamber Music, has led him to offer recitals with different groups, in the most important halls of Spain; playing works by Brahms, Mozart, Schubert and Jean Françaix among others. His interpretations have received high praise from critics and public.