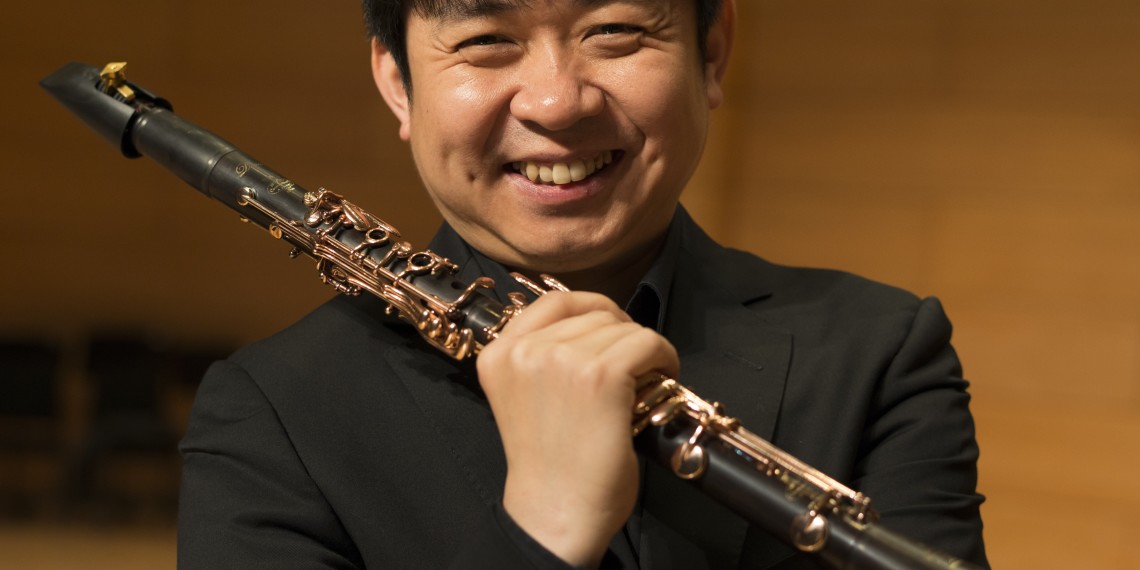 Yuan joined the China Philharmonic Orchestra as deputy principal clarinet in 2005. With them he has toured hundreds of cities in Asia, Europe and America, and worked with many famous conductors and soloists.

Yuan is also one of the first Chinese clarinetists to play the modern works for clarinet. He was a member of the China Modern Music Ensemble. Yuan has also made many recordings, including albums of clarinet solos and masterpieces for the clarinet. In 1996, German record company WEGO published his laser disc. Yuan has also published several articles on such topics as “how to play clarinet” and “the developmentof clarinet.”

With a beautiful sound and proficient technique, Yuan’s playing is impressive and passionate. As an active soloist, teacher and recording artist, he gives recitals and chamber music concerts frequently throughout China.

Yuan has been a Buffet performing artist since 2007. 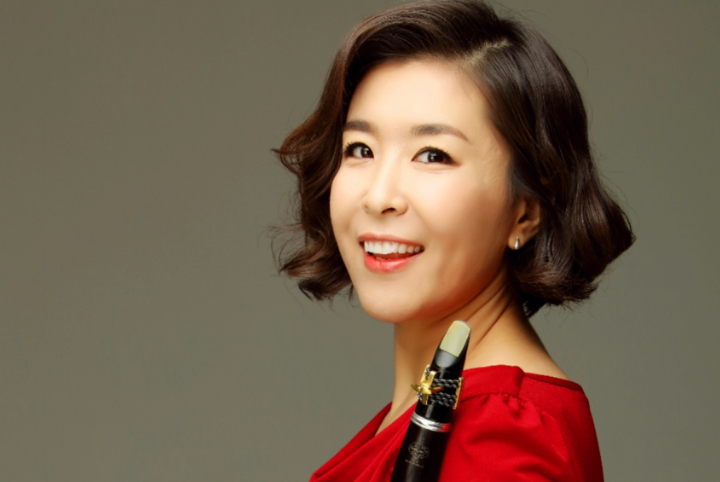