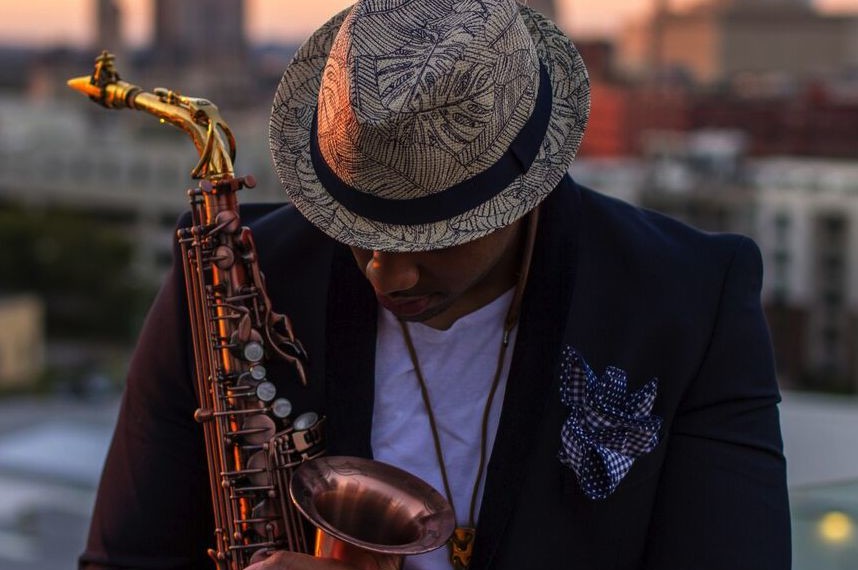 “This is hands down the best ligature I have ever played. It gives me a very open tone and the response time is great! This is definitely one of the best mechanically engineered ligatures I’ve played, no need to worry if the ligature is going to move when you adjust your mouthpiece because it isn’t going anywhere! This has helped my sound in more ways, I love it.” – Marcus Johnson

Marcus Johnson is an alto saxophonist rising through the ranks of the Smooth jazz scene. As a product of the great musical city of Nashville, Tennessee, Marcus developed his passion for music at a young age by beginning to play the saxophone at the age of 10. Nashville’s wide range of musical styles and traditions inspired him to develop a unique sound that draws from jazz, R&B, funk, blues, soul and gospel.

In 2010, at twenty-two years old, Marcus graduated from college with a degree in Economics and Finance and landed a job on Wall Street.

While in NYC, Marcus immediately regained his inspiration for the music scene, specifically jazz. One week, Marcus decided to take a week off, head down to Philadelphia and study under Grammy Award winning producer Elite and the famed Quad Studio who has produced music for hip hop icons such as: 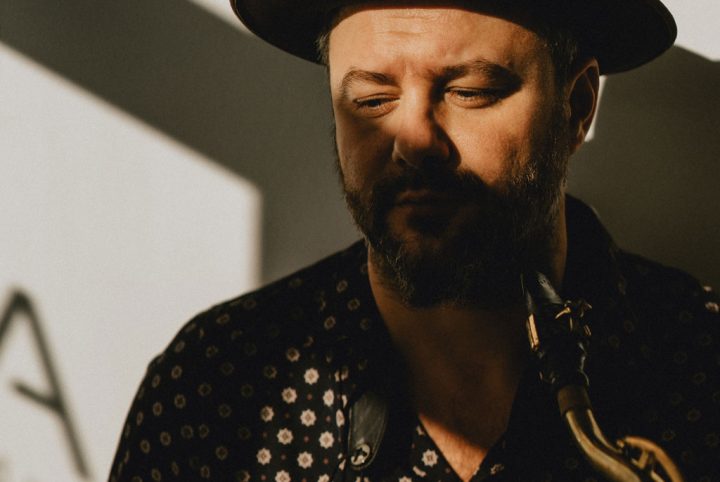 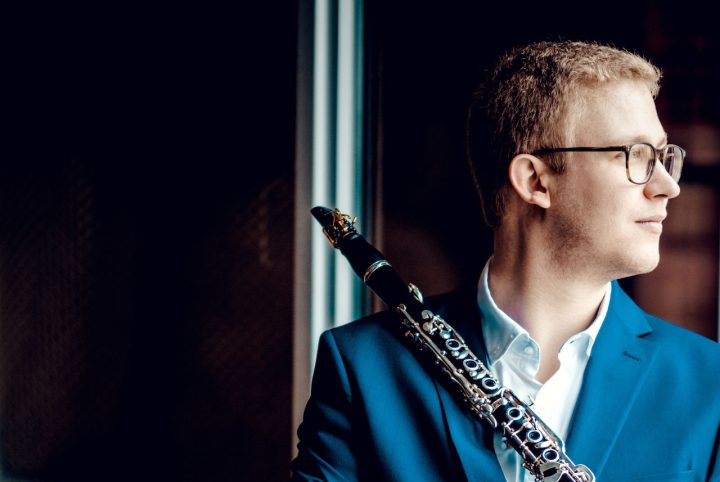 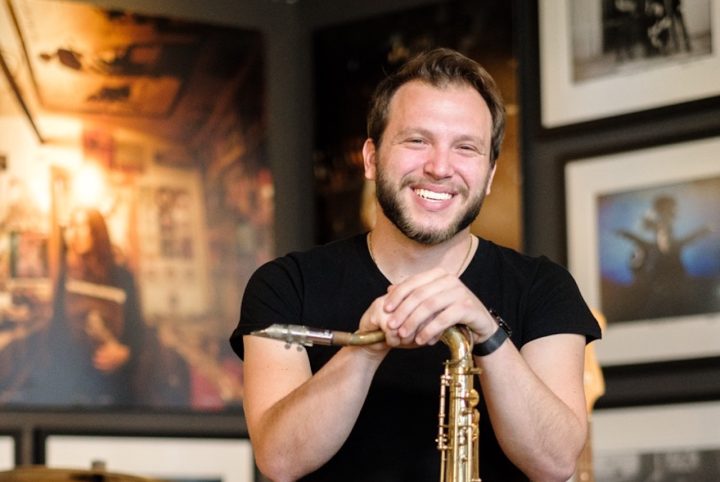 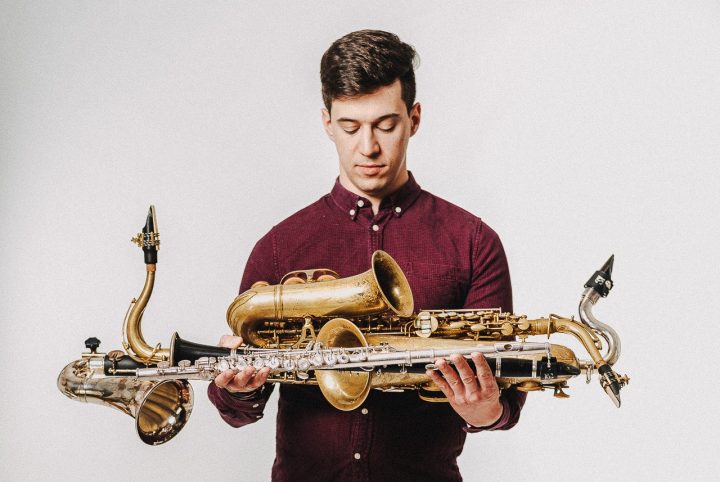