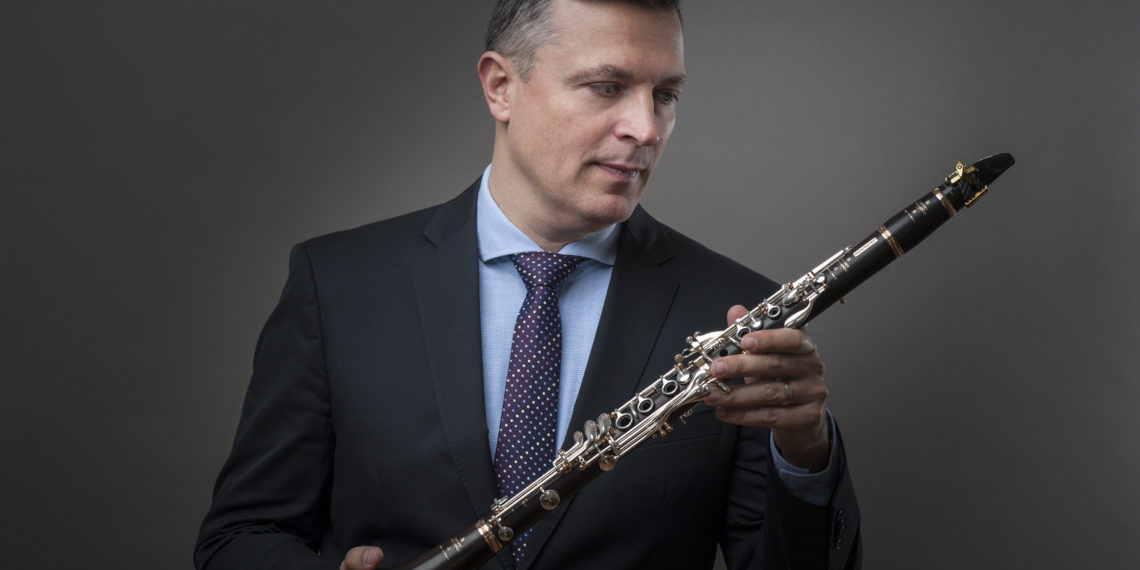 “We know ligatures are different, but the Silverstein ligatures make the difference!!”

Gabor Varga was born in 1974, Hungary. He has received his diploma from the Liszt Academy of Music of Budapest in 1998. Since 1997 he is serving as a principal clarinet in the Hungarian Radio Symphony. He also performed as a guest solo artist in Finland, Slovaki, Romania, Austria ( Musikverein ), Germany ( Gewandhaus ), France, Spain, China and Taiwan.

He is the winner of several international competitions: the Dohnanyi Prize in 2000, the XI. International Clarinet Competition in Seville – Spain as wellas the Niveau Prize from the Hungarian Radio in 2001. Between 2005-2007 he was engaged with the Singapore Symphony Orchestra. He has won several national and international prizes and performed recitals and concerts worldwide in such concert halls like Musikverein and Gewandhause .

He has performed chamber music with notable musicians such as Marta Gulyas, Peter Nagy, Tamas Vasary, Jeno Jando, Miklos Perenyi, Gustav Rivinius. During his career, he has performed several world premieres, including Kovacs’s Dream Dances, Fekete’s Csardas, Durko’s Double Concerto and Szentpali’s Concerto that were all dedicated to him. He has recorded for Hungarian Radio and published CDs in Germany and Taiwan.