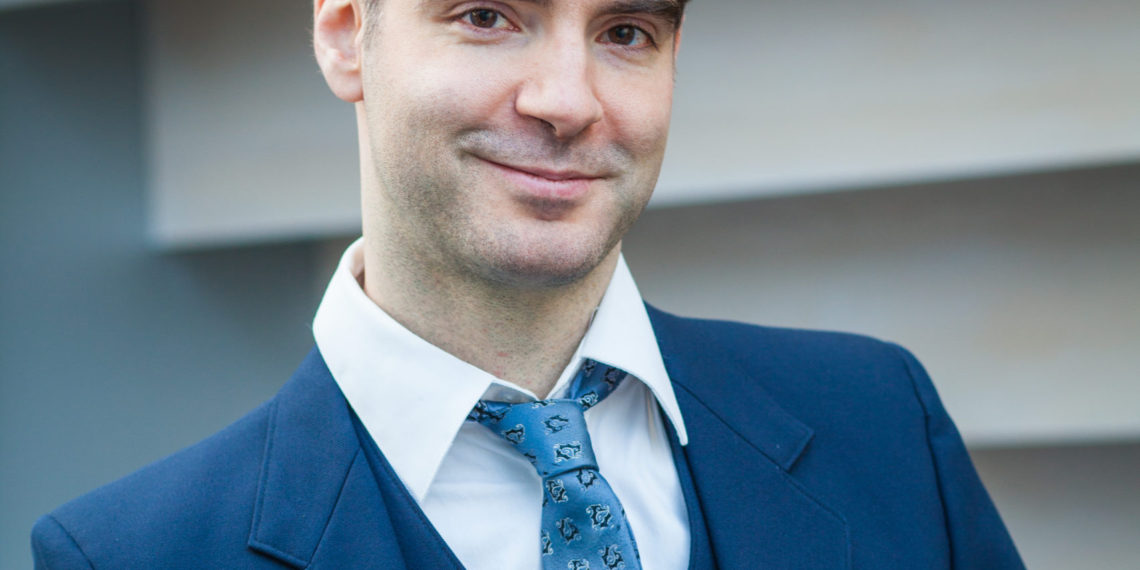 “I used to consider the ligature to be the least important part of my instrument: I had an excellent one and I thought it was enough. What a fool I was! Especially in terms of response, I feel  there is no barrier when beginning a sound with my Silverstein ligature, there is no delay to get the color or dynamic I want, from the first nanosecond. The harmonic color, which is of course personal, suits me perfectly well.”

A highly sought-after performer on the Canadian music scene, Jean-François Normand is an Alumni of the Juilliard School and is currently clarinet teacher at the Conservatoire de Musique de Montréal, McGill University and the Domaine Forget Music Academy. His students have won numerous competitions including the “Stepping Stone” of the Canadian Music Competition, the Montreal Symphony Concerto Competition and the Grand Prize of the Prix d’Europe.

Mr. Normand has appeared as a soloist with several orchestras, including the Montreal, Laval, Sherbrooke, Quebec, Toronto, Texarkana Symphony Orchestras and the Montreal Metropolitan Orchestra. His interpretation of the Mozart Concerto has been praised by the press: “completely natural playing, flawless technique, supple phrasing, beautiful and controlled tone quality, intonation, style, and imaginative use of improvised ornamentation” (Claude Gingras, La Presse). He performed this same concerto with the Slovak Radio Symphony Orchestra in Bratislava where it was broadcast to over 16 European countries. He is also frequently heard on Radio-Canada/CBC. Jean-François is also a very active chamber musician; along with violist Marina Thibeault and pianist Philip Chiu, they formed the Saint-Laurent Trio in 2013 and have been playing all over Canada ever since.

In 2010, Jean-François Normand entered the world of historical performance on period instruments. He appeared recently with the Artek Ensemble for concerts in New York, Tafelmusik in Toronto and Arion in Montréal. He also recorded a CD for Atma dedicated to the French composer Mehul, along with oboist Washington McClain and bassoonist Mathieu Lussier.