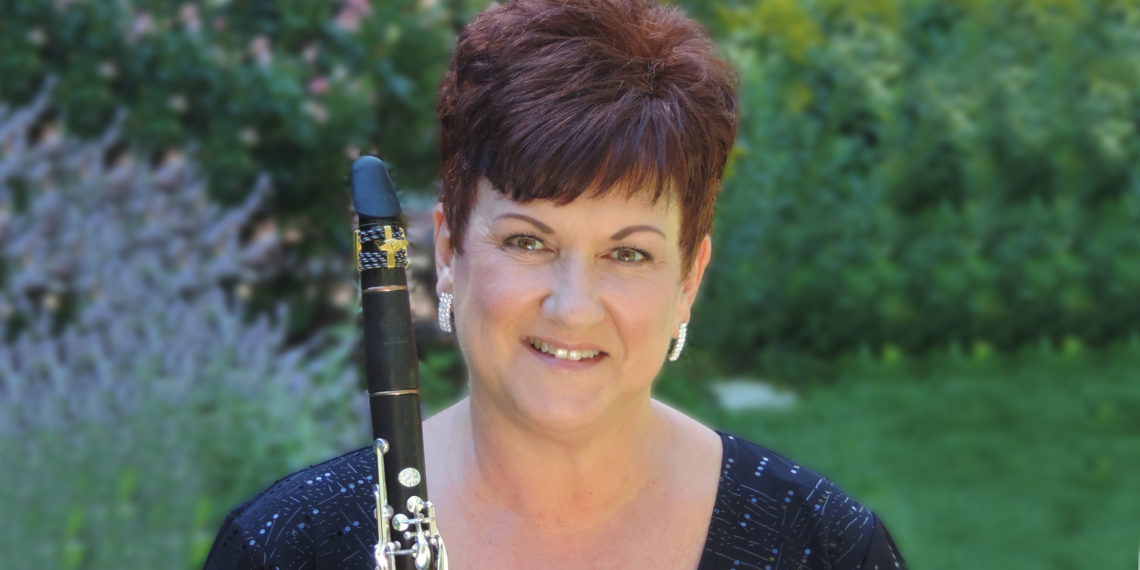 “As soon as I tried the Silverstein Cryo 4 ligatures on my soprano and E-flat clarinets, I knew I had found my new home. The brilliant Silverstein craftsmanship allows me to play with comfort and ease, along with a wide palate of color choices and resonance beyond my wildest imagination. Thank you, Silverstein Works, for your dedication to helping your artists find their true voice.”

Diane Barger is Hixson-Lied Professor of Clarinet at the University of Nebraska-Lincoln where she received the 2013 Annis Chaikin Sorensen Award for Excellence in Teaching in the Humanities and the 2001 College Distinguished Teaching Award. She is a member of UNL’s Moran Quintet, principal clarinet of Lincoln’s Symphony Orchestra, Artist/Clinician for Buffet Crampon and D’Addario Woodwinds, and a Silverstein PRO-Team Artist for Silverstein Works. An internationally acclaimed soloist and chamber musician, master class clinician, and adjudicator, Barger’s appearances include the 2016 (Kansas), 2014 (Louisiana), 2013 (Assisi, Italy), 2012 (Nebraska), 2011 (California), 2010 (Texas), 2009 (Portugal), 2008 (Missouri), 2007 (Canada), 2006 (Georgia), 2005 (Tokyo), 2004 (Washington, D.C.), 2000 (Oklahoma), and 1997 (Texas) annual ClarinetFests® of the International Clarinet Association and the 2014, 2009, 2002, and 1998 Oklahoma Clarinet Symposiums in Norman, Oklahoma. She was the guest artist for the 2013, 2007, and 2004 Alabama Clarinet Symposium in Birmingham, the 2001 Southern Appalachian Clarinet Retreat in North Carolina, and appeared as soloist with the Northern Arizona University in the spring of 2009, and with the Florida State University in the fall of 2002. In addition to her work as a collegiate educator, Barger actively works with pre-college clarinetists and is involved in mentoring her cadre of clarinet instructors at Cornerstone Academy of Clarinet, LLC where she serves as Founder and Professor of Clarinet. Barger is featured on her solo compact disc “BlingBling” and as Editor of 13 editions of Bellini operatic fantasies on the Potenza Music label; she can also be heard with the Moran Quintet on the Crystal Records label in their compact disc recordings “Postcards from the Center” (1998), “Music of Theodore Blumer, Part II” (2004), and “Music of Theodore Blumer, Part III” (2007). Actively involved in the International Clarinet Association for over 30 years, Barger currently serves as Pedagogy Chair and Nebraska State Chair and held the positions of Artistic Director for the 2012 ClarinetFest®, Treasurer (2004-2010), and Coordinator of the High School Solo Competition (2001-2005). Barger’s primary teachers include Robert Marcellus and Frank Kowalsky.