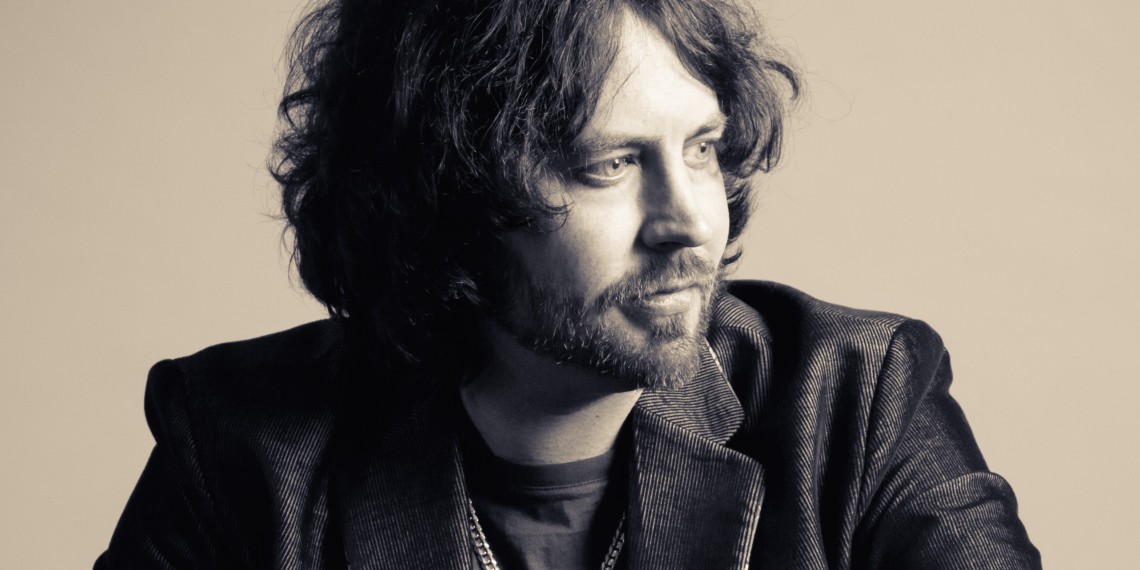 “I’ve found the Silverstein ligatures to open my sound and create a larger wall of tone.  The soundwave is thicker with more consistency of a broad tone through the entire range of my instruments. I’m extremely picky with my equipment and I’m honored to be an artist for a product I believe in and recommend to all my friends.”  – Brian Landrus

Born in 1978 and raised in Nevada, Landrus began playing saxophone at 12 and was performing professionally by 15. He earned his bachelor’s degree in saxophone performance at the University of Nevada-Reno and two master’s degrees at New England Conservatory, one in jazz composition and the other in jazz saxophone. Currently, he is a PhD candidate in classical composition at Rutgers. Based in Brooklyn, Landrus founded his own label, BlueLand Records, in 2011. His first releases of all original music via BlueLand were Traverse (a quartet date with Plaxico, Hart and pianist Michael Cain) and Capsule (by the Brian Landrus Kaleidoscope, with Cain, guitarist Nir Felder, bassist Matthew Paris, drummer Rudy Royston). In 2013, Landrus released a second Kaleidoscope album, Mirage, featuring himself on baritone sax, bass sax, bass clarinet, contra alto clarinet and bass flute alongside Felder, Royston, Plaxico on acoustic and electric bass, Frank Carlberg on Rhodes/piano and a string quartet led by violinist Mark Feldman, with Ryan Truesdell conducting/co-producing. The New York Times praised Landrus and Mirage at length, pointing out that “the tenderness in his playing feels as warm and accessible as his writing.”