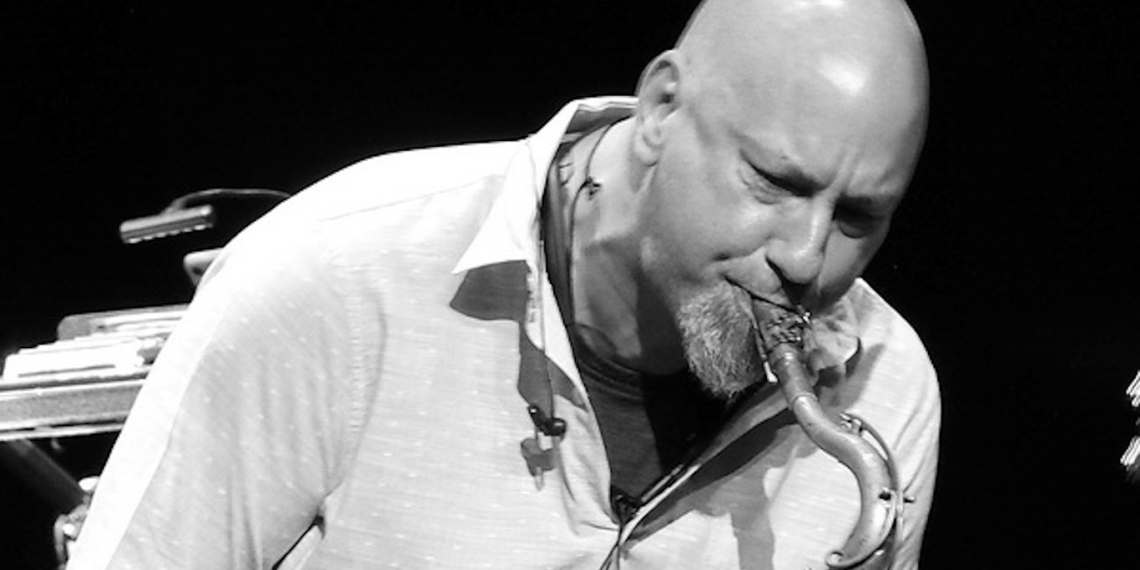 “From the first note, I knew the Silverstein ligature was a game changer. Over the years I have played them, the constant innovation and development have improved upon an already stellar concept, design and product. The AMBIPOLY reed is also destined to change the industry. Finally a synthetic reed that plays like cane, sounds like cane and almost – almost – feels like cane. Combined with the fact that the reeds last over a year (each reed!) you have a perfect dynamic to upend the business as usual that has been the reed industry. I say it’s about time!”

Originally from North Carolina, John Isley has lived in New York City for the past 36 years, becoming part of the tapestry of the city’s vibrant music scene. Originally relocating to NY to study, he was part of the very first graduating class of the New School’s Jazz & Contemporary Music program, where he received his bachelor’s degree, and John had the distinct pleasure of studying with renowned saxophonist Jimmy Heath and pianist Roland Hannah while pursuing his master’s degree at Queens College, part of the City University of New York.

John’s diverse career has seen him perform with artists as varied as Diana Ross, The Allman Brothers, Little Feat, They Might Be Giants, Vaneese Thomas, Mary Wilson, The Spinners, The O’Jays, The Four Tops, The Temptations, and a multitude of others. Equally at ease in the theater pit as on the performance stage, John has performed and/or toured with the Broadway musicals MJ, Tina!, Smokey Joe’s Cafe, A Night With Janis Joplin, Memphis, Hair, Hairspray, In The Heights, Movin Out, Five Guys Named Moe, and The Rocky Horror Show.

John is also comfortably at home in the studio as a musician and as a producer and engineer. As an Apple certified Logic Pro, he is often called on to install, troubleshoot and teach studio installations of Apple’s flagship audio program. He has written and produced music for television and film, from CBS Sports and NBC News to daytime talk shows like Sally Jesse Raphael, Maury Povich and Oprah. His saxophone and woodwind playing has been featured on local and national TV commercials. John is also a player of the Akai EWI (Electronic Wind Synth). He has devoted much energy and time to developing the relationship between the EWI and Logic, and bringing the somewhat esoteric instrument to a wider audience. The informative website, www.ewilogic.com, was developed, implemented and is maintained by John, to help further these goals.

John is a founding member of New York Horns. Since 1999, NYH has been a fixture of the New York music scene, performing, recording and writing for artists of all types and styles. Their recent album, New York Horns, has garnered rave reviews by fans and press alike for its soul & blues infused American roots music.

John’s current gig is saxophonist for the legendary New Jersey soul/rock band, Southside Johnny & the Asbury Jukes, regularly touring throughout the US and Europe.