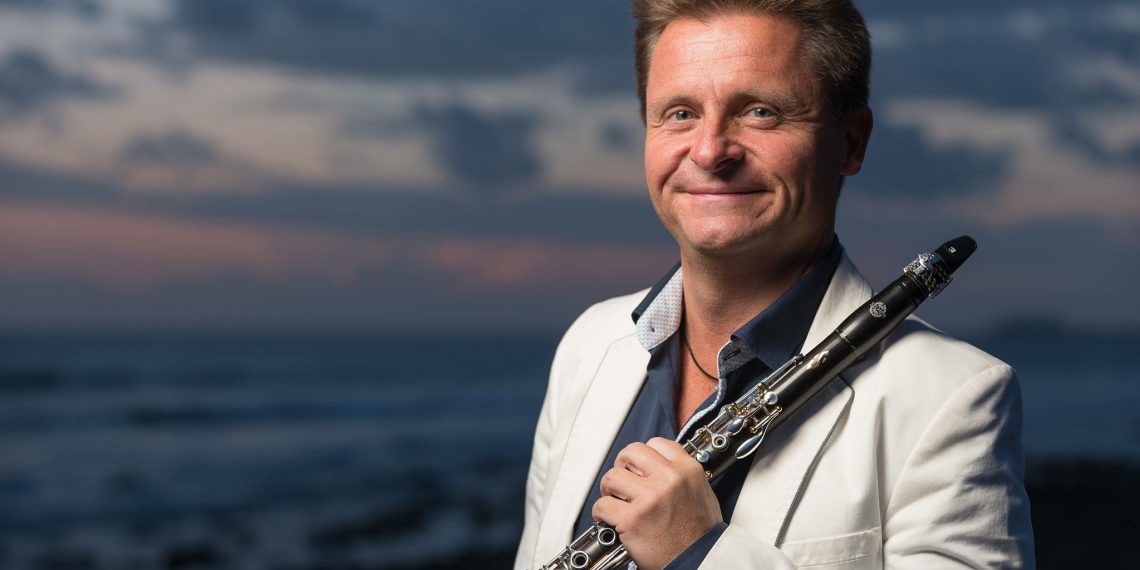 Radovan Cavallin was born in Zagreb, Croatia, in 1969 At age 13 he entered the Academy of Music at the University of Zagreb, becoming the youngest student ever admitted in University’s history. There four years later he graduated with honours and distinction.

In 1986 he was chosen from 76 candidates to enter at the Conservatoire National Superieur de Musique de Paris, where he was awarded the following prizes: 1st Prize Chamber Music unanimously class Christian Lardé in 1988 and 1st Prize Clarinet unanimously Guy in class Deplus in 1989.

During his studies in Paris, he received a scholarship four times: 1986, Ivo Pogorelich Scholarship; 1987 Scholarship Nadia Boulanger and Lily; and 1988 and 1989, French Government Scholarship.

He has received awards in the following competitions: 1st National Prize for Clarinet in Yugoslavia on 4 occasions (1981, 1983, 1985, and 1986), 1st Prize of the International Clarinet Competition in Ancona (Italy) in 1984, 2nd Prize at the International Competition Clarinet “Two Sisters” in Sevilla (Spain) in 1995.
He has performed over 400 solo concerts in USA, Italy, France, Germany, Belgium, Japan, Portugal, Spain, Czechoslovakia, Colombia, Croatia, Slovenia, Bosnia, Macedonia, Kosovo, Serbia and Montenegro.

He was also a soloist with STING at his concert Symphonicity with his band and Orquesta Filarmonica de Gran Canaria.

He is one of the founders of the following chamber groups ; Atlantis Quartet, Trio Spohr, Reinecke Quartet, Ensemble and Camerata Alisios with who he has recently made a successful tour of 5 concerts in Japan.

Since 1989 he is the principal clarinet of Gran Canaria Philharmonic Orchestra and Professor of Clarinet at the Academy of OFGC.

Between 2002 and 2010 he was Professor of Clarinet at the Conservatory of Music of the Canary Islands (home of Las Palmas de Gran Canaria).