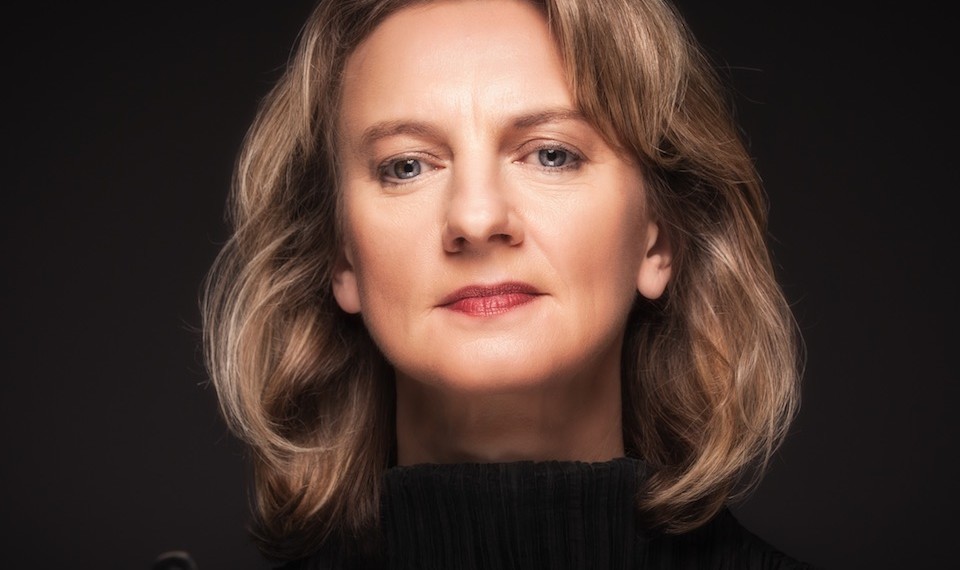 “We tested all the ligatures. For us, the golden one [CRYO4] is the best, very good response and a full, bright and powerful tone.”

Sabine Meyer is one of the world’s most renowned instrumental soloists. It is partly due to her that the clarinet, a solo instrument previously underestimated, recaptured the attention of the concert platform.Born in Crailsheim, she studied with Otto Hermann in Stuttgart and Hans Deinzer in Hanover, then embarked on a career as an orchestral musician and became member of the Bavarian Radio Symphony Orchestra. This was followed by an engagement as solo clarinettist at the Berlin Philharmonic which she abandoned, as she was more and more in demand as a soloist. For almost a quarter of a century, numerous concerts and broadcast engagements led her to all musical centres of Europe as well as to Brazil, Israel, Canada, Africa and Australia, and, for twenty years, equally regularly to Japan and the USA.

Sabine Meyer is particularly interested in the field of chamber music, where she has formed much long-lasting collaboration. She has explored a wide range of chamber repertoire with such colleagues as Heinrich Schiff, Gidon Kremer, Oleg Maisenberg, Leif Ove Andsnes, Fazil Say, Martin Helmchen, Juliane Banse, the Hagen Quartet, Tokyo String and Modigliani Quartet.

In 1983 she founded the “Trio di Clarone” together with her husband Reiner Wehle and her brother Wolfgang Meyer. The repertoire includes some almost forgotten compositions of Mozart and many contemporary works. The trio’s repertoire has been further extended by several innovative projects with the jazz clarinettist Michael Riessler.
Both as a soloist and chamber musician, Sabine Meyer is a prominent champion for contemporary music – works by Jean Françaix, Edison Denissov, Harald Genzmer, Toshio Hosokawa, Niccolo Castiglioni, Manfred Trojahn, Aribert Reimann, Peter Eötvös and Oscar Bianchi.

Sabine Meyer has made numerous recordings for EMI Classics; she also recorded for Deutsche Grammophon, Sony and Avi-music. The recorded repertoire varies from pre-classical to contemporary compositions and includes all important pieces for clarinet.

Sabine Meyer received eight “Echo Classic Awards”, is laureate of the “Niedersachsen Prize”, the “Brahms Prize”, she is member of the “Academy of Arts Hamburg”. In 2010 she received the decoration “Chevalier des Arts et des Lettres“ from the French government.

Sabine Meyer has been appointed to a professorship at the Hochschule für Musik in Lübeck in 1993. Some of her students like Julian Bliss, Shirley Brill, Sebastian Manz and Annelien van Wauwe are starting international careers.