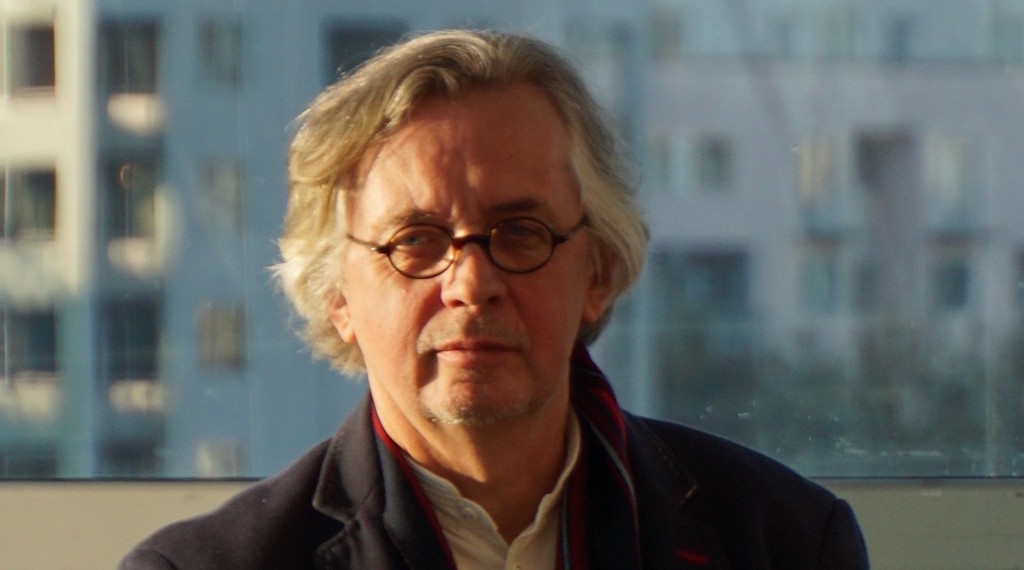 Reiner Wehle, born in 1954 in Kiel, Germany, studied the clarinet with Hans Deinzer in Hannover and Guy Deplus in Paris.

In the course of his career, he has been awarded numerous international prizes, for example at competitions in Prague, Colmar, Martigny, Toulon and at the ARD Competition in Munich. In 1979 he was winner of the First Prize at the “Deutscher Musikwettbewerb” in Bonn.

Reiner Wehle has held engagements in various prestigious orchestras including the Munich Philharmonic Orchestra (with Sergio Celibidache) and the North German Radio Symphony Orchestra at Hannover. He is a member of the “Lucerne Festival Orchestra”, playing under the direction of Claudio Abbado.

He is an active chamber musician and has played worldwide with the Trio di Clarone, the Bläserensemble Sabine Meyer, the Ensemble Kontraste and the Trio Integral.
Reiner Wehle has made several CD recordings on the EMI Classics, Thorofon, ambitus and Novalis labels. He has twice received the highly acclaimed “Echo Prize” for the CD of the year (1999 and 2000).

Since 1992, he has held a professorship at the “Musikhochschule Lübeck” together with his wife, Sabine Meyer. As well as giving a large number of masterclasses in different countries (e.g. in Germany, Italy, Switzerland, China, Bulgaria and Israel), he has been a jury member at numerous highly-ranked music competitions.