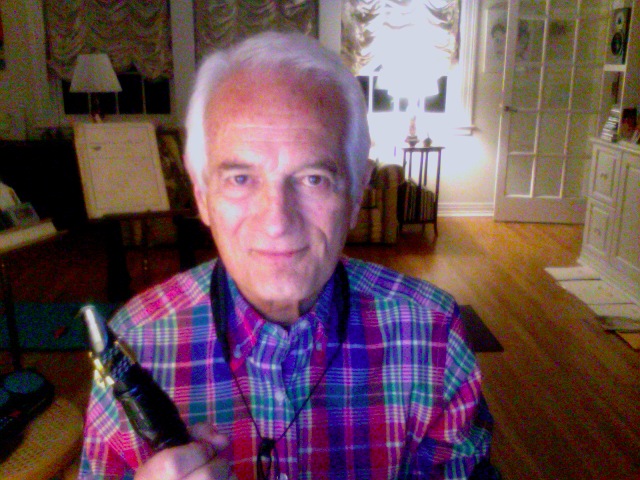 “The Silverstein ligature is a significant advance for clarinetists. By adding a major assist in getting the best possible sound on the clarinet, it creates a unique flexibility in this variable. It generates a control over nuances in the quality of sound by following recommended adjustments to enhance each individual’s tonal concept”.

Ron Odrich is a clarinetist who has played and recorded with Clark Terry, Zoot Sims, Al Cohn, Phil Woods, Buddy De Franco, Eddie Daniels and other jazz greats. He participated, teaching and playing jazz clarinet in the Robert Marcellus Master Class at Northwestern University for twelve years. In May of 1962 he was featured as the first jazz artist to perform for the Scotia Festival of Music in Halifax Nova Scotia. He has played in various New York City jazz clubs appearing regularly with his quartet for the past 35 years. He performed as a jazz soloist in the ICA meeting in Assisi, Italy in 2013. He has performed as a soloist and lecturer in several ICA conferences and as a featured soloist in Carnegie Hall, played with his jazz quartet in Capri Italy and various concerts in New York and vicinity with his teacher and mentor, Buddy De Franco. In March of 2015 he was a featured soloist at the Buddy De Franco memorial concert at Missoula Montana. He recently recorded a memorial CD of ballads with strings entitled “I Remember Buddy”. He plays regularly with his quartet in a jazz club in Manhattan.