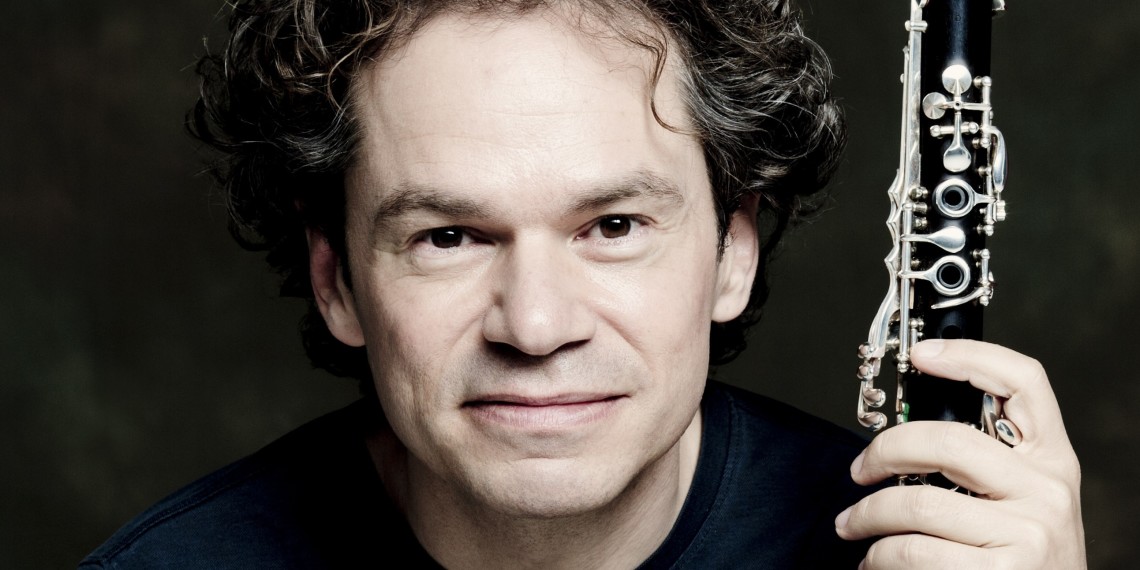 “The correct amount of overtones, with a relaxed embouchure: the ideal way to focus on music!” ~ Fabio Di Càsola

‘…His brilliant…unforgettable performance…can think of no higher praise…’ – wrote the “Sunday Times” about his recording by SONY of the Mozart clarinet concerto. The magazine “Musik&Theater” stated: ‘Undisputed the number one clarinetist in Switzerland’.

In 1990, at the age of 23, Fabio Di Càsola, from Lugano, Switzerland, won the first prize of the famous CIEM (Concours International d’Exécution Musicale) in Geneva. Soon after, he was invited to perform in various international festivals, including the Berlin Festival under Claudio Abbado, the Evian Festival under Mstislav Rostropovich, and Lockenhaus Festival with Gidon Kremer. He also won the Grand Prix Patek Philippe, the “Prix Suisse” for Contemporary Music, and the International Contemporary Music Competition in Stresa. In 1998, he became “Swiss Musician of the Year.”

After a performance of Mozart’s clarinet concert at the Tonhalle Zurich, SONY decided to publish his recordings. First, there were two chamber music CD’s that were followed in 2009 by an orchestral CD with clarinet works of Weber. This CD received the ‘Editor’s Choice’ of the well-respected Gramophone Magazine. Also, the next CD with Mozart’s clarinet concert was well received by many critics. Fabio Di Càsola is performing as soloist with orchestras such as the Russian National Orchestra, the Prague Chamber Orchestra, Orchestre de la Suisse Romande, Orchestra della Svizzera Italiana, Lucerne Festival Strings, Camerata Zürich, Musikkollegium Winterthur, and others. He also appears regularly in a very wide range of chamber music ensembles.

He is professor for clarinet and chamber music at the Zurich University of Arts and the artistic director of the chamber music festival “klang” (www.klang.ch), established 2006 and is regularly invited as jury member in international competitions (ARD, Capri, Assisi, Bari, etc.).