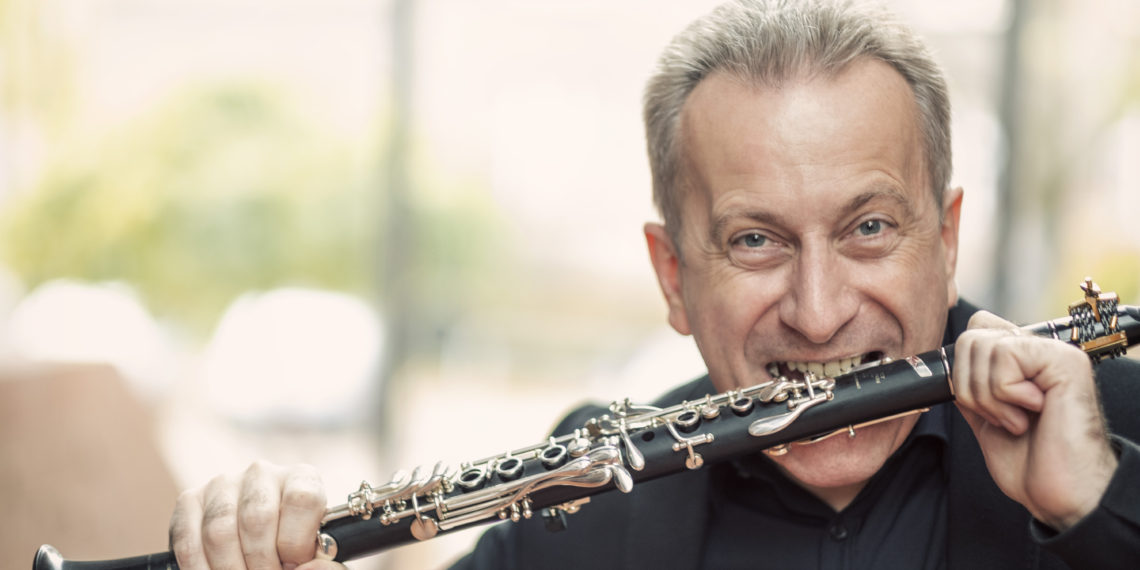 “Ligature Silverstein Hexa guarantees a real focused sound and selective articulation! All what you need !”

Clarinetist, graduated with a distinction from the Music Academy in Katowice – the class of professor Kierski. He mastered his skills at many impresario courses conducted by professor Guy Deplus and prof. Michael Arrignon.

He is the laureate of II award at I Polish Clarinet Festival in Piotrkow Trybunalski (1995), and also a laureate of III award at Polish Composition Contest in Bielsko-Biała (1990). He is a scholar of the Minister of Art and Culture. He was also awarded with a Brown Cross for his merits in popularising the music culture. Because of his active artistic activity, his output includes many solo and chamber concerts, while performing with such artists and bands like e.g. Sharon Kam, Antonio Saiote, Dimitri Ashkenazy, Kwartet Śląski, (Silesian Quartet), Hilliard Ensemble.

He also performs as a soloist and a chamber musician at many concerts and festivals in Poland and abroad. e.g. in Austria, Belgium, Czech Republic, Germany, Italy, France, Portugal, Gran Canaria, Finland, South Korea, Japan, China.

He has made over twenty recordings  (EMI, DUX, CD ACCORD), for which he was nine times nominated to the prestigious Fryderyk Award. He cooperates with famous Polish composers (e.g. Zbigniew Bargielski, Mikołaj Górecki, Marcel Chyrzyński, Krzysztof Herdzin), and as a result he made a lot of preview performances of solo and chamber compositions which were dedicated to him.   As one of very few clarinetists he also plays a very rare instrument i.e. bassethorn ( alto kind of clarinet). This is the instrument he used to play when performing together with Sharon Kam at the International Festival called ”Music in Old Cracow” in 2004 performing Konzertstücke op. 113 and 114 F of Mendelssohn for clarinet, bassethorn and orchestra. He is also a lecturer of national and foreign courses (including Royal Conservatory in Brussels and Music Conservatory in Porto), and a juror of national and international clarinet contests  In 1997 – 2011 he was the first clarinetist of Capella Cracoviensis. He is a member of Cracow Reed Trio, Cracow Wind Quintet, Polish Bassethorn Ensemble and a Professor of Music Academy in Katowice (nominated in 2018 ).