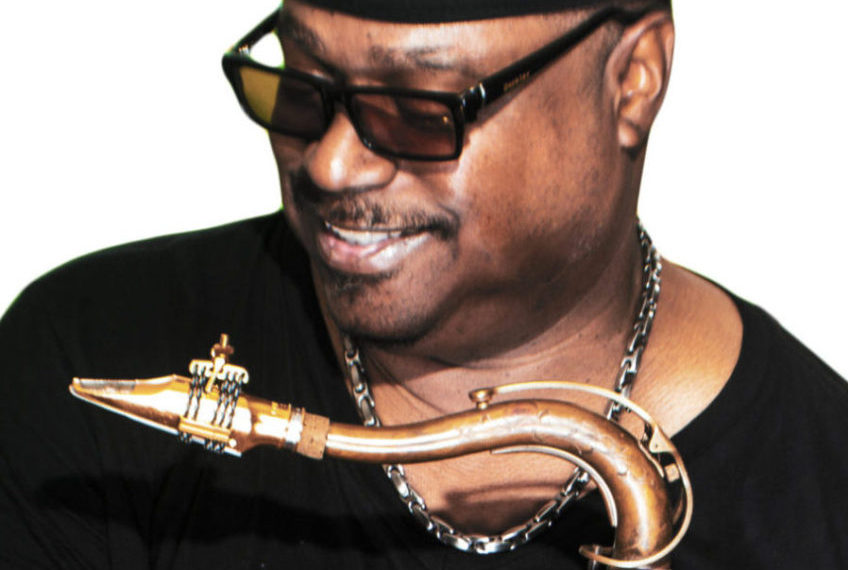 “I’ve played on several different ligatures but none have given me quite the punch I was looking for, until now! The Cryo 4 has given me that controlled, bright and focused sound I’ve always wanted.” I don’t know how they work but the fine tuner bars really helped me to dial in that sweet spot to hit my altissimo notes with ease.”

Deon Yates began his solo career in 2009 when he competed against up and coming contemporary jazz artist from all over the United States at the Capital Jazz Challenge in Columbia, MD. Although he did not win the competition, he was named runner-up. This gave him the drive and determination to pursue his solo career further. With the exposure garnered from the competition and being called on stage to perform with Rick Braun and Richard Elliot at the Capital Jazz Festival, Deon sparked the interest of U.S. Music Enterprises, LLC. They asked Deon if they could feature his song, “Freeway,” on their “Jazz Infusion-Session 1” compilation album. The project was released on May 23, 2010 and marked the first time Deon’s music went international.

Deon spent the next couple of years performing and honing his craft. Thanks to his performances at the Capital Jazz Festival, Deon became a regular fixture with the house band on the Capital Jazz Super Cruise. With that experience and exposure, you could often find Deon on stage with artists like Nick Colionne, Paul Brown, Lin Rountree, Marion Meadows and Marc Antoine to name a few.

In 2012 Deon Released his third solo album entitled “SPOTLIGHT,” which featured collaborations with Guitarist Nick Colionne, Vocalist Maysa and Trumpeter Lin Rountree. This project catapulted Deon, as the name suggest, into the spotlight. For the release, Deon opened for Rick Braun and Richard Elliot at the Masonic Temple Theater in Detroit. The CD produced three Billboard charting singles and got the attention of the head of Woodward Avenue Records, Mark Nordman. After performing for a couple of years with a few of the artists on Woodward, it was finally Deon’s turn. He was signed to release his “School of Funk” album on Woodward Avenue Records in 2015. The first single “Motor City Strut” was the #1 Most Added song on Billboard in its first week. “School of Funk” features collaborations with Keyboardist Brian Simpson, Guitarist Paul Brown, Trumpeter Lin Rountree and Keyboardist Nate Harasim. Many of the tracks are currently still in rotation on contemporary jazz stations today. In 2016, with his reputation as a gifted artist and entertainer growing, Deon was selected to headline his own show on the 10th Anniversary of the Capital Jazz Super Cruise. While on the cruise the soul duo Kindred the Family Soul needed a sax player. Deon got the call and with less than a 30 minute rehearsal performed two shows like he had been a member from the group all along. That performance exhibited not only Deon’s professionalism and abilities as a musician, it cemented his reputation as an artist.

“QUINTASTIC” is the culmination of nearly 10 years of paying dues, relationship building and persistence. The word quintastic is a noun. The definition is “a person who is aged fifty or more and is still attractive and successful, especially someone famous.” This titled was chosen because Deon turned 50 in June of 2018, this is his 5th solo project and there are 5 songs on the EP.
Every track is a radio single,” according to Yates. “Quintastic takes you on a musical journey through different moods and scapes and delivers a bit of sonic seduction with tracks like ”The Calm Before,” featuring Nate Harasim and Lin Rountree. The title track, written and produced by Darren Rahn, is a quintessential Smooth Jazz vibe made especially for radio. “When We Meet Again,” a tribute to Deon’s mother, is a light Pop infused gem penned by Jackiem Joyner who also co-wrote, Deon’s homage to the Marvel Cinematic Universe’s Black Panther, “Wakanda Nights.” A hard hitting driving tune to cruise to with your top down.” “No Other Love” is the first single released to radio and was written and produced by Chris “Big Dog” Davis.