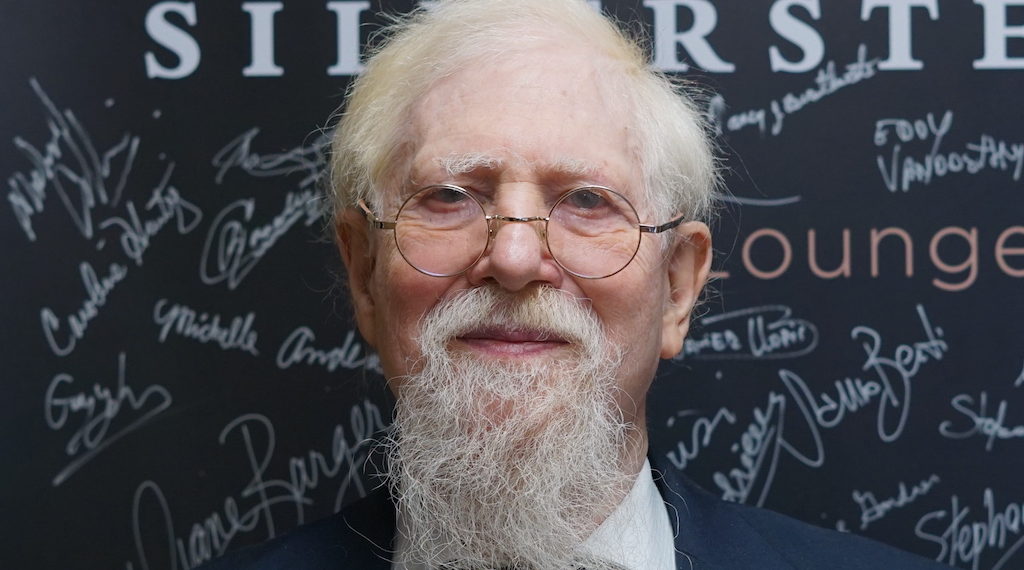 Steven Silverstein has led an interesting and diverse life in music. He holds an M.F.A. in clarinet and electronic music from the University of South Carolina, apprenticed to Friedrich von Huene as an instrument builder, did post-graduate work in early music studies at Stanford University, studied shakuhachi with Shudo Yamato at Wesleyan University, and studied kaval with Alexander Eppler and others. Steven studied clarinet with Leon Russianoff and R. Douglas Graham, and saxophone with John La Porta.

He was concert-master and principal clarinetist in the Hudson Valley Symphonic Wind Ensemble, has played the soprano chair in the Adolphe Sax Quartet for over 12 years, and is currently a performing artist with the New Jersey Composer/Arrangers Alliance as well as clarinetist for Hudson Valley Lyric Opera Co.

As an educator, Steven taught in the graduate performance program at Sarah Lawrence College for 7 years, SUNY Purchase for 2 years, and as part of “Early music at Amherst,” taught, lectured, and restored instruments for 17 summers. He has also taught and lectured at M.I.T., San Francisco Conservatory, and Stanford.

His performance credits include: the Boston pops, Nadia Boulanger, Clara Reich, Vincent Persichetti, Robert Shaw, Eugene Minor, Karlheinz Stockhausen, John Adams, and Arthur Fiedler among others. Stage credits include: “The Garden of Earthly Delights,” the PBS filmed Beaumont Theatre production of “Twelfth Night,” on stage roles for numerous productions with Public Theater include “A comedy of Errors” and “The Seagull.” Other theater work including “Atlas” by Meredith Monk, “Lusthaus,” “The Tempest,” “Nothing In Common,” “Pericles,” “Akin,” “Garden of Earthly Delights,” and the film and public television productions of “Canyon Consort” with the Paul Winter Consort.

His recordings include “The Bremen Town Musicians” with Moondog 5, “A Bean For Pythagoras” with Tom Law, “The Passover Story” with T. Bikel and “The Western Wind, Transformations with Music For A While.”

Steven spent 27 years researching design and acoustics of clarinet and saxophone ligatures. Another 8 years of engineering and development went into just analyzing potential production prototypes, from which the basis of the Silverstein ligature as it’s known today emerged, brought to fruition through the leadership of B.K.Son.