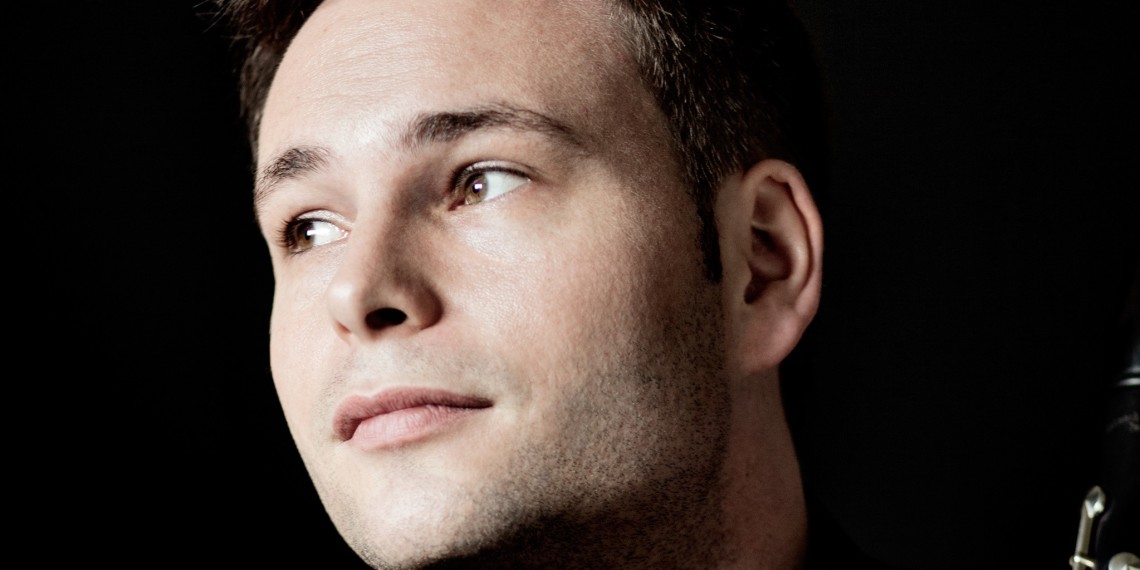 A consummate performer and scholar, Nicolai Pfeffer is hailed for his personal blend of fluid technique and unique musical voice. Even as a student, Pfeffer was described by legendary Viennese clarinetist Alfred Prinz as “…an excellent clarinetist and a fine musician—one who plays with both technical command of the instrument and an engaging musical personality.”

Born in Fulda, Germany, his formative studies occurred under the guidance of Bruce Edwards, Sharon Kam, Werner Schwenk, and Jochen Seggelke. Mr. Pfeffer studied at the Cologne University of Music and Dance, where he received both his diploma and a Master’s with Honors in solo and chamber performance under Professor Ralph Manno. Mr. Pfeffer additionally studied at Indiana University in Bloomington, where he completed postgraduate education with Professor Howard Klug. During his studies, Mr. Pfeffer drew great inspiration from his masterclass experiences with Sabine Meyer (Lübeck), Anthony Spiri (Cologne), Karl Leister (Berlin), Alfred Prinz (Vienna), and Sir Alan Hacker (London).

Mr. Pfeffer is the recipient of many prizes, scholarships, and grants, including awards from the Oscar and Vera Ritter Foundation, the Xiao Yi Association, the Horst and Gretl Will Foundation, and the International Richard Wagner Scholarship Foundation. From 2010-2013 he held a fellowship at Yehudi Menuhin’s Live Music Now, during which he was also appointed artistic director of the Papageno School of Music. His orchestral tenures include experience at the Cologne Opera, the Frankfurt Radio Symphony Orchestra and the Bamberg Symphony. As both a soloist and dedicated chamber musician, Nicolai Pfeffer has given guest performances at many major festivals throughout Europe, South America, the United States and the Middle East. He plays regularly with pianist Felix Wahl, with whom he has appeared in concert series such as SpitzenTöne, Mendelssohn Haus Leipzig, Beethovenhaus Bonn, and many others.

The same passion and expertise that drives Mr. Pfeffer’s playing also inspires his musicological research and teaching activities. He is an instructor in high demand at the Grünwald School of Music (Munich), and serves as a clarinet faculty member of the prestigious Cologne Hochschule für Musik, the Pre-College Cologne, the Hanover University of Music, Drama and Media and Lars Vogt’s ECHO-prize awarded “Rhapsody in School.” He has given masterclasses and lectures at many universities and conservatories, including the Universities in Cologne, Frankfurt, Michigan-Dearborn, and Troy University. Nicolai Pfeffer is highly involved in the development of new scholarly editions for clarinet chamber music and solo literature. The fruits of these labors are manifested in highly-acclaimed critical editions published by G. Henle Verlag, Breitkopf & Härtel, Pfefferkorn Musikverlag Leipzig, and Edition Peters. He also is a frequent contributor to the international trade journals “The Clarinet,” “Rohrblatt,” and “Clarinet Didactics”—a pedagogy project of the Swiss Musikhochschule Luzern.

Rounding off his wide-ranging activities are masterclasses for the Barenboim Said Foundation and radio and television broadcasts for Germany’s ARD public broadcasting system, West German Broadcasting, and Hessian Broadcasting. Nicolai Pfeffer is a proud Silverstein and Schwenk & Seggelke performing artist.