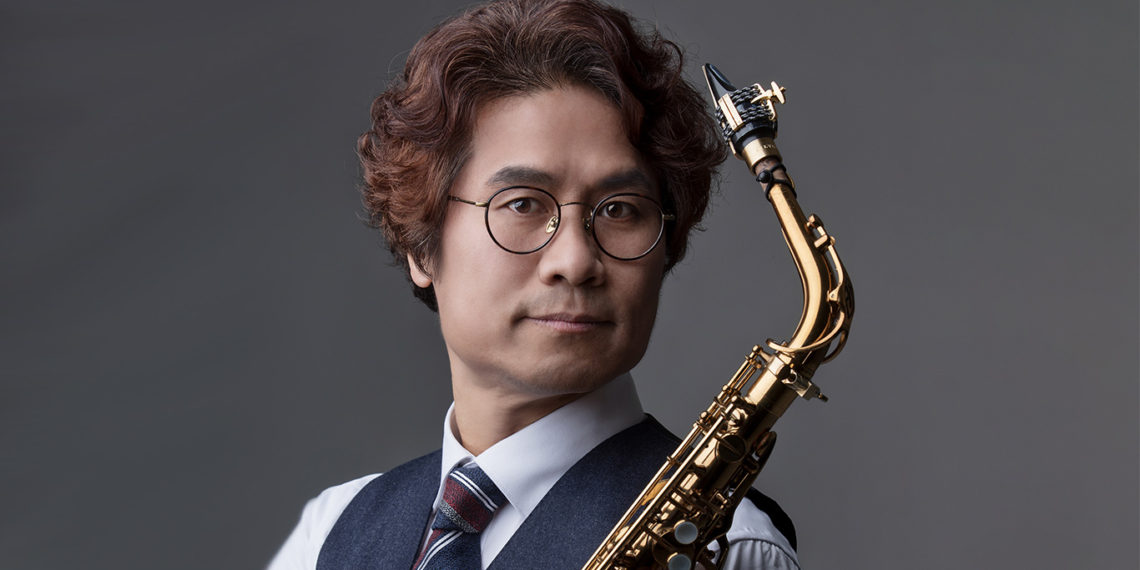 CCM and Classical Saxophonist Psalm Jong Shim has emerged as one of today’s diverse saxophonist and teacher in South Korea.  He started his serious study in saxophone in 1997 and became Contemporary Christian Music artist. He has presented more than thousands of concerts and hundreds of saxophone session recordings for many other musicians in Contemporary Christian Music, Popular Music, and Commercial Music. After receiving Master’s degree and the Highest Performance Diploma from the Peabody Institute of Johns Hopkins University, He has presented numerous classical solo, chamber music, and concerto performances in such international locales as the Russia, Turkey, USA, Japan and South Korea. His last successful performances were with Russian Philharmonic Orchestra, Seoul National Symphony Orchestra, W. Philharmonic Orchestra. Psalm Jong Shim served as professor of saxophone at Hanyang University in Seoul, South Korea since 2007. His album collections includes, “Hymn & Gospel Saxophone,” “I Adore You,” “As The Deer,” and “The Classical Saxophone 1,2”