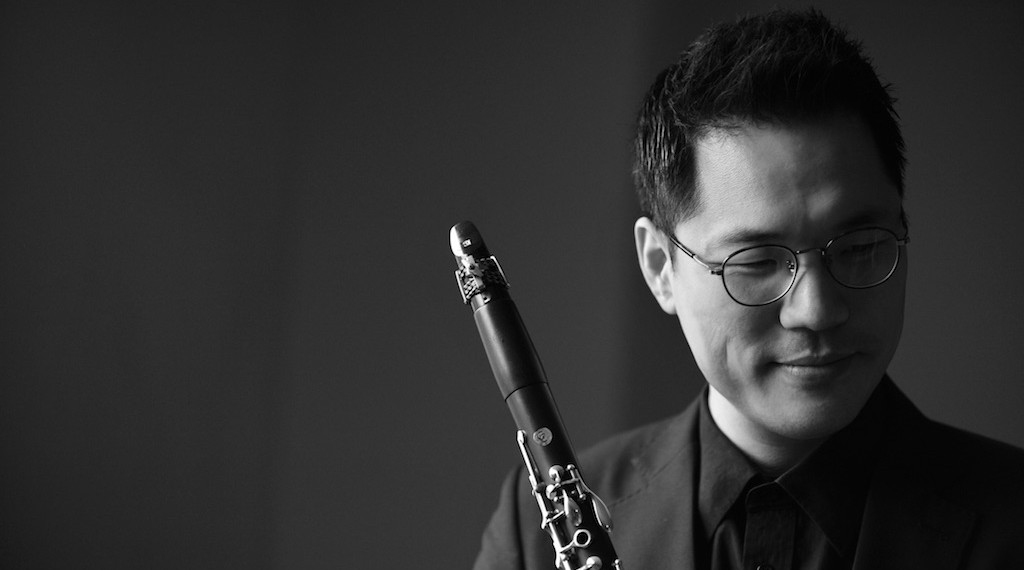 “I love the sound that Silverstein ligatures help me to produce- focus, warm, round, smooth legato and vibrant with a lot of ring! I really appreciate Silverstein’s great team who developed this ligature with very high quality. “

As an active musician, Moon has participated in various musical events. He joined in the recordings of the Baltimore Chamber Orchestra, featuring Victoria Chiang, Isabella Lippi, David Perry, etc as soloists, released by Naxos. Moon appeared as a soloist with the Atlantic Symphony Orchestra in Boston by winning their Concerto Competition. Other orchestra activities include the performances with the Asian Philharmonic Orchestra Academy under Maestro Myung-Whun Chung as the Principal Clarinet and Seoul Wind Ensemble as the Concertmaster. Also, Moon was invited to play in the Jeju International Wind Festival.

Moon holds a Bachelor’s of Music degree from the Korea National University of Arts and moved to the United States to attend the Peabody Conservatory where he earned his Master of Music degree and Graduate Performance Diploma. He was a recipient of James Backas Memorial Scholarship and Cosimo C Abato Clarinet Scholarship, and was awarded Martha and William Bill Memorial Prize and James Winship Lewis Memorial Prize. He was under the tutelage of Kwang-Ho Oh, Sung-Taek Hong and Steven Barta.

He is currently a D’Addario woodwinds/Rico Reed artist and Legere Reed artist.