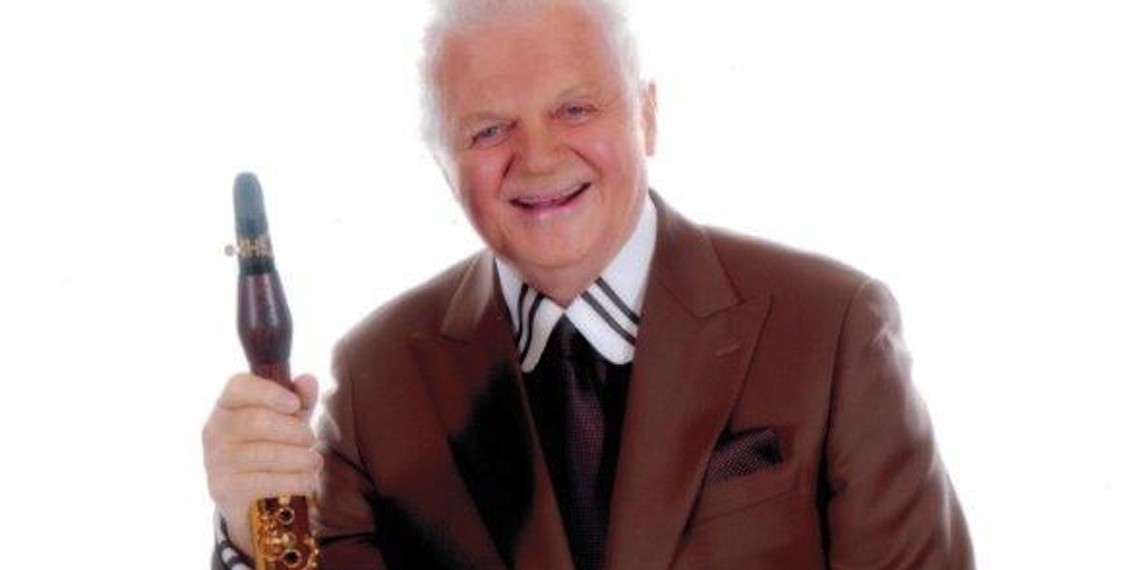 Music is more than a business for former NAMM President/CEO Larry R. Linkin – it’s a way of life. For over 30 years, this master clarinetist and accomplished musician has devoted himself to the global promotion of music education and music-making advocacy. Under his leadership, NAMM – International Music Products Association, the organization that represents the interests of music product retailers, manufacturers and distributors around the world, has grown from a small, grass-roots operation to an international association representing more than 7,700 members from over 100 countries.

“Link’s” active involvement with NAMM first began in 1970 as Director of Planning & Development. In 1973 he was promoted to Staff Vice President developing the organization’s Trade Shows. In 1977, he left NAMM to join Slingerland/Deagan as President of this leading drum manufacturer, and as Vice President of C.G Conn Ltd., the world-renowned wind instrument company. Linkin rejoined NAMM in 1980s President/CEO. At that time, NAMM expanded its membership and diversified its outreach to embrace manufacturers, retailers, wholesalers and distributors worldwide. NAMM, along with NARAS: the National Academy of Recording Arts & Science, Inc., and MENC: the National Association for Music Education, established the National Coalition for Music Education, a leading advocate for music education. NAMM also began providing critical start-up funding for unprecedented research proving the scientific relationship between music participation and human intelligence.

A native of Burlington, Iowa, Linkin received his undergraduate degree from the University of Iowa in Iowa City. He is currently an honored member of Who’s Who Worldwide and listed in Who’s Who Registry of Global Business Leaders. In 1999, Linkin was awarded the degree of Honorary Doctor of Music Education from Pittsburgh’s Duquesne University. In May of 2001, he received an Honorary Music degree from the world-famous Berklee College of Music in Boston, MA. Linkin was the commencement address speaker for both of these graduation ceremonies.

He is an accomplished clarinetist who has been soloist in High School, a soloist with the University of Iowa Concert Band, and was a member of the only international military organization, the NORAD Band as Eb clarinet soloist. He also a solos with Symphony “Pops” Concerts and Community Concert Bands throughout the United States. He has been a soloist in Concert Halls throughout the world, including New York’s famous Carnegie Hall! His current activities include traveling the globe as a featured performer/entertainer on Holland America Cruise Lines. He also performs in various Las Vegas venues during the year. ‘Link’ is a member of the popular variety show, “Tap, Swing & Laugh” featuring Arthur Duncan, Paul Lennon and himself. He was four award-winning CD’s all recorded with Los Angeles studio musicians presenting a wide variety of musical styles and arrangements.