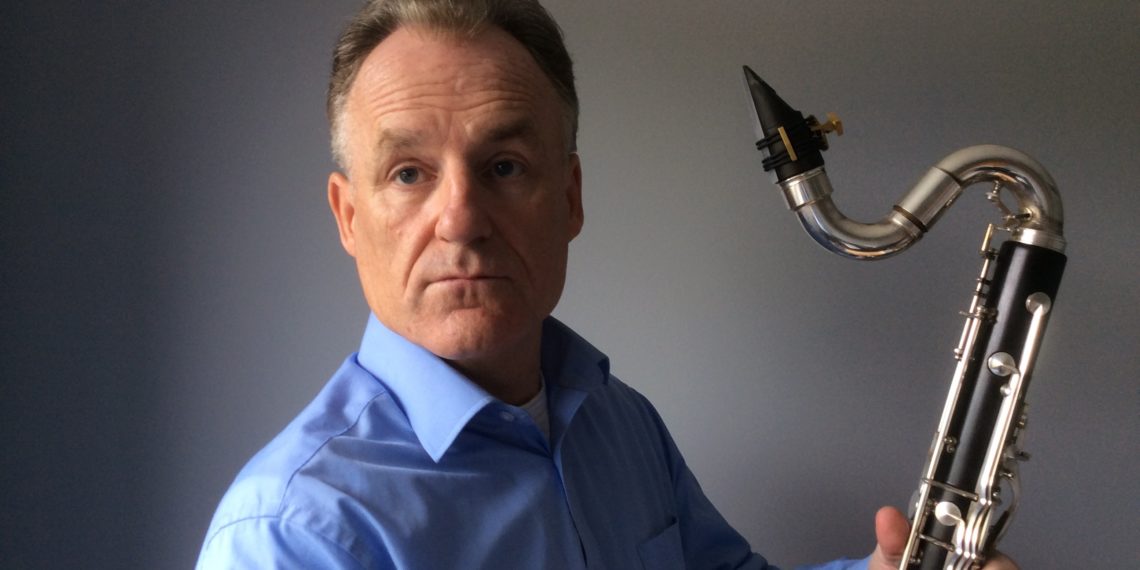 “Like many artists I strive every day to deepen my connection with music and to communicate something of its mystery and indescribable beauty in performance. The ability to listen with ever greater discernment is an important key to success. Naturally I am always trying new equipment to facilitate artistic expression. Over the past two years I have been using Silverstein ligatures exclusively and find them to be simply the best ligatures available. They facilitate register flexibility, nuanced staccato and tonal variation, allowing what is in the imagination to be evoked with greater ease.” ~Paul Roe

Paul Roe is one of Ireland’s most creative and versatile musicians, his career is defined by curiosity and exploration with an eclectic mix of activities in performance, teaching and leadership coaching. Paul is a member of the teaching staff at DIT Conservatory of Music and Drama and also the Royal Irish Academy of Music in Dublin. He has a particular interest in artistic collaborations and works regularly with a range of artists from across the various artistic disciplines. Equally at home with both traditional & contemporary repertoire Paul has extensive international experience as a soloist, chamber musician and educator. He has performed throughout Ireland, Europe, Asia and North America. For this coming season (2015-2016) he has performances-master classes in the U.S.A., Germany, UK and Japan, along with performances throughout Ireland. Paul is a member of several chamber music groups with whom he plays a wide range of music from classical to contemporary repertoire. He has been a member of Concorde Contemporary Music Ensemble since 1989 and is a keen advocate for the composition and performance of contemporary music. He has commissioned many Irish composers to write new works for both clarinet and bass clarinet.

Paul has a PhD in Performance Practice from the University of York, a Masters Degree in Community Music from the University of Limerick and is a Fellow of Trinity College, London. He was Associate Principal Clarinet of the National Symphony Orchestra of Ireland from 1987-2000. In 2008 Paul received a Fulbright Scholars award to study Klezmer performance at Mannes College of Music, New York. He is the Irish National Chairperson for the International Clarinet Association for whom he regularly writes music reviews. In 2012 Paul released his latest CD ‘Dreams and Prayers’ with ConTempo String quartet on the Quartz label.