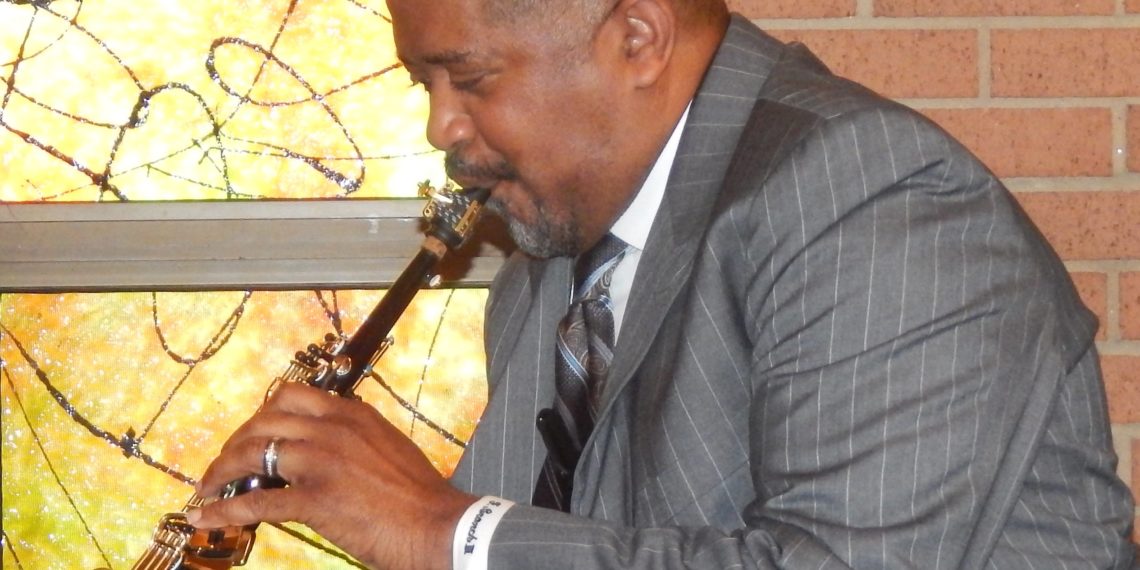 The desire to delve into the realm of music not only as a listener but as musician began for Frank in his early years at the age of 10 when he was introduced to the trombone by a relative. He was soon convinced by a family friend to switch to the saxophone to bring some diversity to the family musically. He began his formal music training in the Norfolk, VA public school system and his appreciation of not only the saxophone but classical music grew under the tutelage of Elston S. Fitzgerald. During this time, he made the All-city band 1st chair alto sax and voluntarily offered his 1st chair alto chair to play baritone sax in that same band the next year. He furthered his musical studies at Norfolk State University where, although he majored in and received his Bachelor of Science Degree in Electronic Technology, he managed to study saxophone with Emery L. Fears, Philippe Fears, Eddie Williams and Selmer clinician Alberto Asercion. During this time Frank also began to learn the guitar and piano.

Frank’s call and desire is to utilize his musical and homiletical gifts as a conduit for sharing God’s message to all he encounters. This is exemplified in Mt. Sinai Temple, the church where he currently serves as Sr. Pastor in Baltimore County Maryland. Here he plays soprano, alto, tenor saxophones, as well as the EWI. He also plays with various Big Band jazz bands and Gospel Jazz groups in the Baltimore/Washington area. Frank has furthered his music studies in studying with Eddie Baccus, Jr. and Dr. Clarence Knight.

” The Silverstein Cryo4 ligature is just amazing! I use them on all of my horns. It provides a bigger, rounder, and clearer sound with my mouthpieces. The extremes of the horn speak better and bolder now.”