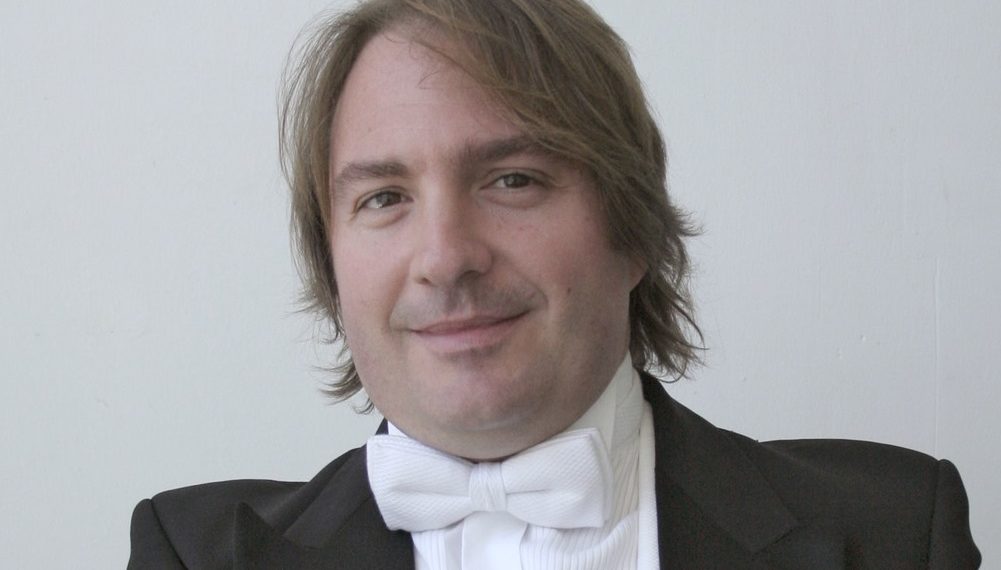 Nuno Silva studied with António Saiote, Hans Deinzer, Pascal Moragués and Hakan Rosengren. During the summer of 1992 he attended the Summer Academy for winners of the European Radio competitions at the Hindemith Foundation in Switzerland where he studied also with Ingo Goritzky, Arie Vardi e Zednec Tylsar. In 2001, Nuno Silva graduated in Musicology from the Lisbon University. In 2003, he finished his Masters Degree with the highest possible marks as a student of Prof. Hakan Rosengren at the California State University Fullerton. During his time as a student, Nuno Silva participated in masterclasses with some of the most famous clarinetists in the world including Guy Deplus, Guy Dangain, Hans Deinzer, Walter Boyekens, Mitchell Lurie and Karl Leister.

Nuno Silva has appeared at all the major Portuguese music festivals and has performed as a soloist with the leading Portuguese orchestras. In September 2013 Nuno Silva performed the Copland Clarinet Concerto with the Lisbon Metropolitan Orchestra with a live broadcast by the Portuguese National Radio and TV. His recordings include Weber´s Concerto Nº2 with the New Portuguese Philharmonic Orchestra, 2 CDs with the Lisbon Clarinet Quartet, a CD “SWING.PT” with the Portuguese Army Symphonic Band which was internationally acclaimed by the critics and most recently a CD with live performances of works by Mozart and Copland. The critics reviewed his recordings with great enthusiasm: “Silva’s tone has great core, focus and ring” in The clarinet; “Silva has the chops to handle all of this music, and the swing to sell it.” in Fanfare Magazine.

In October 2000 Nuno Silva was invited to perform as Principal Clarinet in the Eurasian Philharmonic Orchestra in South Korea. Nuno Silva also performs and conducts masterclasses regularly throughout the world: Spain, USA, Brazil, China, Australia, etc. During March 2004 he toured Los Angeles, San Francisco and Reno with the California State University Fullerton Wind Ensemble, performing “Black Dog” Rhapsody for Clarinet with much acclaim. He is frequently invited to perform at the International Clarinet Association conventions, most recently performing in Atlanta 2006, Vancouver 2007, Oporto 2009, Los Angeles 2011 and Assisi 2013.

Nuno Silva has appeared as soloist with many prestigious musicians and conductors, including: Paul Meyer, Guy Deplus, Mitchell Fennell, Jin Wang, Uros Laiovic, Aurelian Popa, Silva Pereira, Jean-Sébastien Béreau, Antoine Tamestit, among others. Nuno Silva currently holds the position of Principal Clarinet with the Lisbon Metropolitan Orchestra as well as Professor of Clarinet at the Lisbon National Conservatory and the National Superior Orchestra Academy of Lisbon. He is also Artistic Director of the Cultural Association “Cultivarte” that organizes and hosts the Lisbon International Clarinet Competition. Nuno Silva is a Buffet Crampon, D’addario Woodwinds and Silverstein Works performing artist. His career was mentioned in the magazine  Visão as a “journey worthy of national pride” and his biography appears in Gianluca Campagnolo’s book “The Great Clarinettists”.