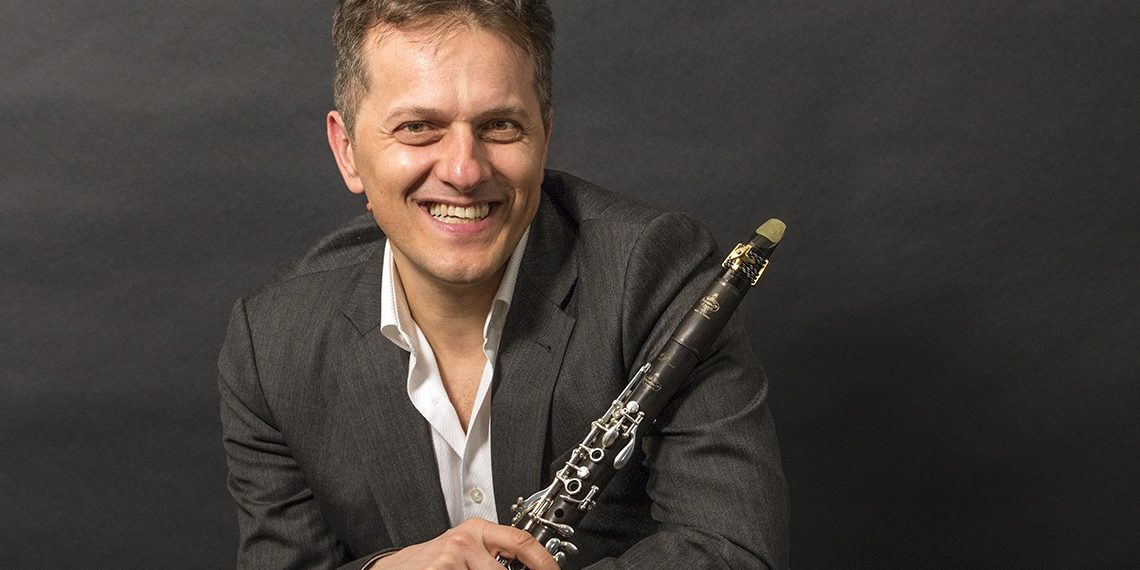 Born in Imola, Bologna (Italy), Luca Milani obtained his clarinet degree with the highest honours at “G.B. Martini” conservatory in Bologna, under the guidance of Maestro Italo Capicchioni. He followed several perfectionist courses with Maestro Karl Leister and in Chamber Music with Maestro Pier Narciso Masi.

During his career he has collaborated as First Soloist Clarinet in numerous prestigious orchestras and Chamber Music groups. He has played with many famous world artists in reknowned theatres in Italy (Orchestra dell’Emilia Romagna “Arturo Toscanini”, l’Orchestra di Padova e del Veneto, i Virtuosi Italiani) and abroad.

During 1998/1999 and 1999/2000, he was First Clarinet for the “Orchestra Sinfonica Nazionale della RAI”, with which he participated in a tour of South America (Cile, Argentina, Uruguay, Brasile), Austria and Germany.

Since 2001 to 2015 he has played with Orchestra del “Teatro Comunale di Bologna”, after winning the competition for First Soloist Clarinet.

With the “Orchestra del Teatro Comunale di Bologna” he has taken part to several Festivals in Italy and abroad, such as Savonlinna Festival in Finland, Aix en Provence Festival in France, Santander Festival in Spain, and he has done several tournée, as in Israel and Japan.

He is regularly invited by prestigious musical institutions to hold master classes. Finally, he has recorded several CDs with the Italian Ottetto and Parma’s Opera Ensemble for Fonit Cetra, Arts Music and Chandos; and also with the “Teatro Comunale di Bologna” for Decca and Deutsche Grammophon.

Since 2015 he is Principal Clarinet of the “Orchestra Sinfonica Nazionale della RAI”.