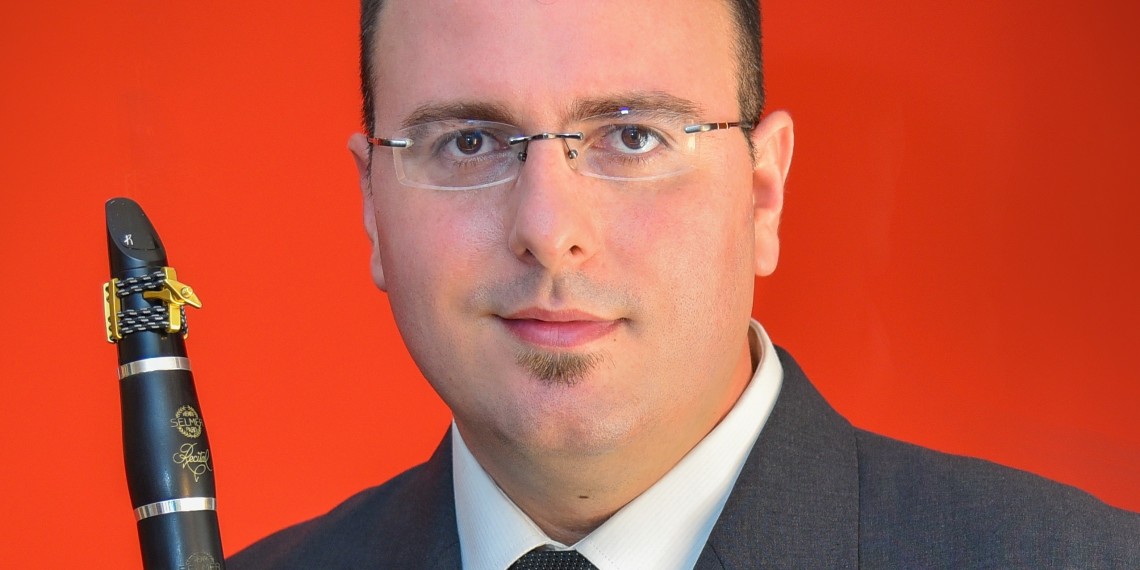 “The first impression of playing on Silverstein Ligature gave me a sense of power and stability. Very unique ligatures that help in the realization of the most complex musical forms and technical sessions. Possibility of color change with Silverstein ligature are very colorful and that’s why I think that the Silverstein ligature is unique in the world.” – Milos Mijatovic

The University in Novi Sad and ministry of Culture awarded him ‘Exceptional Award’ for his artistic activities, and in 2011 he won the scholarship of Sweden  government.  He performed as a soloist with Symphony orchestra of the Academy of Arts in Novi Sad, Novi Sad Chamber orchestra, Vojvodina Symphony Orchestra, and had concerts in Italy, England, Germany, France, Sweden and Serbia.

He performed at some of the most important festivals in Serbia and abroad, such as NOMUS, International Tribune of Composer, Music Festival in Trollheten (Sweden), British Isles Music Festival ( United Kingdom) and  IMPULS.  International Ensemble and Composer Academy for Contemporary Music  (Austria).

In the period between 2001 and 2006, Milos Mijatovic  performed as solo clarinetist with Symphony orchestra of the Academy of Arts in Novi Sad (Serbia) in numerous famous concert halls with world known conductors such as Kent Nagano, Wolfgang Sawalisch, Valery Gergiev, Claudio Vandelli , Mladen Jagust, Berislav Skenderovic  and many others. From 2005 onwards, he is a permanent member of  Southeastern Chamber Orchestra at the position of a solo clarinetist. He made recordings for TV and radio stations both in the country and abroad (RTS, RTV, ART TV,).

Member of the ,,No Borders Orchestra” since 2013.  Founder clarinet octet  ,,EBONY’’  consisting of all the students of class professor Milos Mijatovic.  As a first clarinetist Opera in Nis greatly contributed to the establishment of the opera after 50 years with which he performed dozens of times.  A member of the ensemble for contemporary music ,,STUDIO 6”  with which premiered in work SONGS OF WARS I HAVE SEEN (2007) by Heiner Goebbels with words by Gertrude Stein.