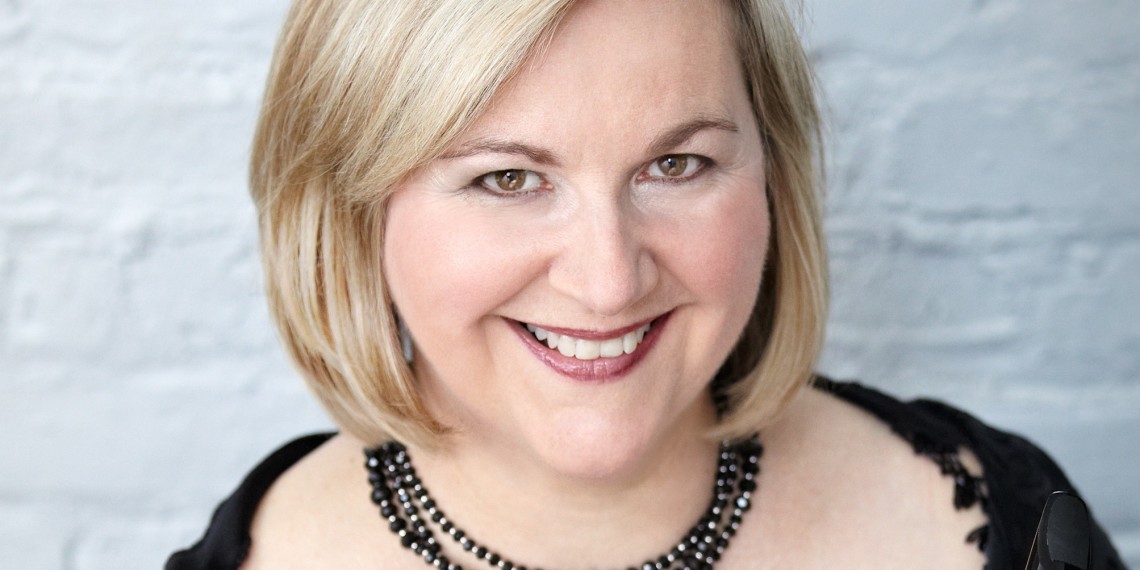 “The exceptional design of the Silverstein  ligature enables the clarinetist to produce every partial, enhancing the volume and richness of sound, with seamless legato and superb articulation. A joy to play! Bravo Silverstein!”

Hartig has performed as a guest artist for theInternational Clarinet Association and has been heard on National Public Radio’s Morning Edition. She may be heard on the solo compact disc Clarinet Brilliante (Centaur Records #2572) honored as a “Critics’ Choice” by the American Record Guide stating; “Hartig dazzles with numbing, blazing fluidity and rich, luxuriant fervor…coiled virtuosity.” In an Overview of Woodwind Recordings, ARG cited Clarinet Brilliante as one of the “best of the best” for the performance of clarinet solo recital literature along with legendary clarinetists, Harold Wright, David Shifrin and Ricardo Morales. “For some sweet-sounding barnburners, Caroline Hartig weaves a spellbinding recital.” Also selected as “Editor’s Choice” by Clarinet & Saxophone Magazine of Great Britain, Hartig’s artistry is described as “positively breathtaking in its scope and performance.” Her compact disc Clarinet Brilliante II (Centaur 2808) was praised by American Record Guide noting, “The playing is mastery itself…”

Her latest release, CaraClarina: Caroline Hartig plays Classical to Klezmer, Vol. 1, on the Bremen Radio Hall Records label, was recently featured in Fanfare Magazine… “Hartig is, quite simply, an amazing talent, one of the few wind players I’ve heard in the past quarter century who made me like her due to the extraordinarily high quality of her feeling and phrasing.”

Recent appearances include solo performances and master classes at the 8th International Clarinet Festival and Competition in Todi, Italy and as the guest classical clarinetist for Clarinet and Klezmer in the Galilee, Jerusalem, Israel, with concerts in major concert halls throughout Jerusalem and Tel Aviv, culminating with a finale concert at The Holocaust Memorial, Valley of the Communities, Yad Vashem, Israel’s official memorial to the victims of the Holocaust, broadcast live on the radio throughout Israel.

Previously, Hartig taught at Michigan State University, Ball State University, and Oberlin Conservatory.  In addition to an active solo and recording career, she is in demand as a master teacher and clinician and has served as a juror for performance competitions including the International Clarinet Association Young Artist Competition, the Fulbright Panel for Wind Instruments in New York City, and has been a guest clinician at the International Midwest Band and Orchestra Conference.