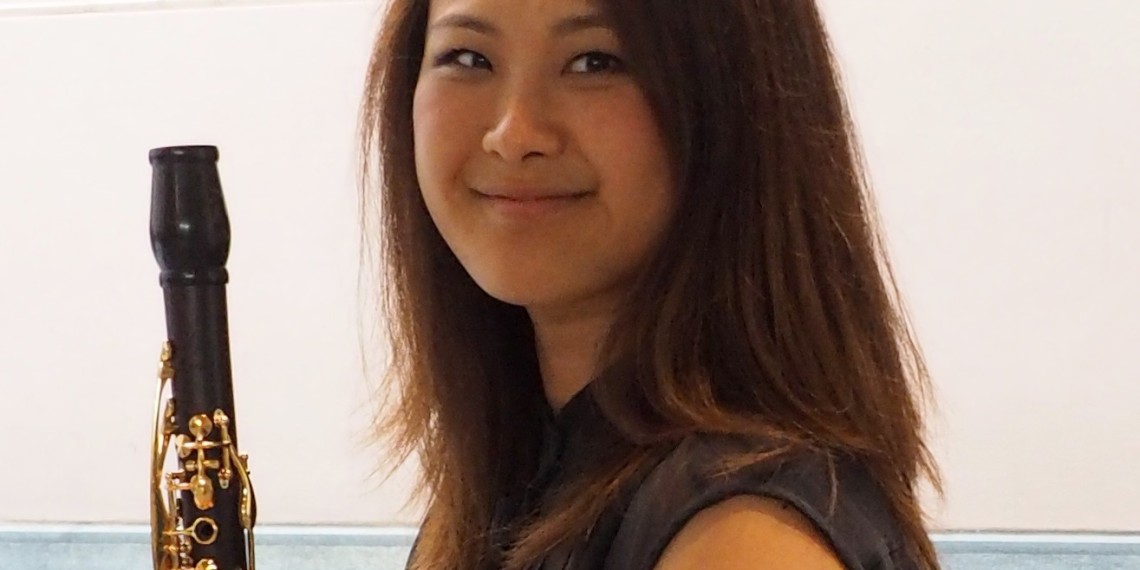 Clarinetist Cindy Lin was born in 1981 in Taiwan, where she began her studies of piano and clarinet as ages 6 and 9. She soon moved to Australia and continued her studies at the Sydney Conservatorium of Music. In 2007, Cindy graduated with First Prize and highest honors from C.N.S.M de Paris, as well as Soloist Diploma from I’HEMU de Lausanne, Switzerland in 2008. Cindy also received L.MUS.A from the Australian Associated Music Examination Board for both Piano and Clarinet.

Cindy is a founder of the reed trio CLAB which commenced in 2002 and specializes in contemporary repertoire. The group has been managed by Pro Helvetia and toured in France, Italy, Tunisia, Poland, Italy and Switzerland. The renowned Swiss composer, Michel Hostettler has written a piece dedicated to the group and was premiered in Rome in the Swiss Embassy in 2006.

Now based in Geneva, Switzerland, Cindy teaches historical Clarinet at the HeMU in Lausanne and Clarinet at the Conservatoire de Vevey. Cindy is a Backun, Silverstein and Vandoren Artist and performs on Backun MoBa Cocobolo Gold Key Clarinets, Silverstein Ligature, Vandoren B40 Lyre Profile 88 mouthpiece and V12 reeds.