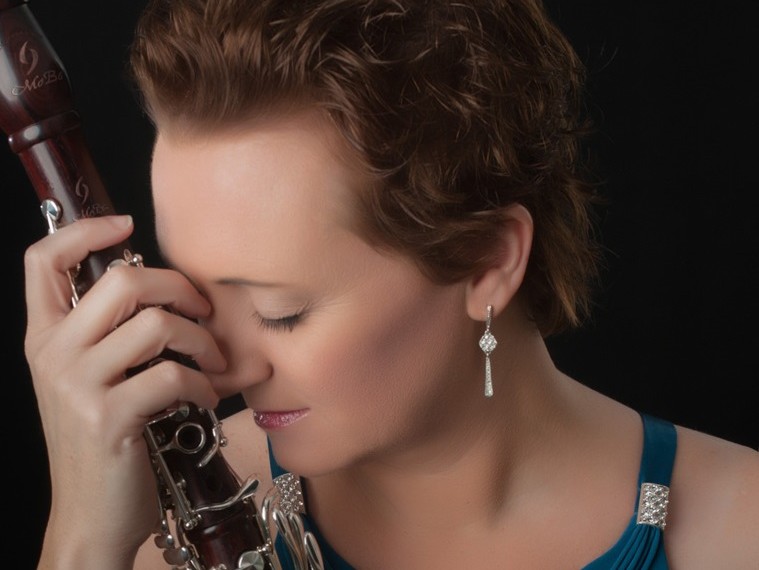 “The CYRO4 is not just a ligature: it is the heart and soul of the clarity and depth of my individual voice as a clarinetist. Never before has my sound been as pure and full of color as it is with my new Silverstein Works ligature. ” ~Dr. Mary Alice Druhan

Mary Alice Druhan has enjoyed an active performing career around the United States but also in Germany, Spain, Italy, Great Britain, Thailand, and Puerto Rico. She became an official member of the Dallas Wind Symphony in 2003 and has since also performed with the Dallas Festival of Modern Music, Triforia Winds, Shreveport Symphony, Shreveport Opera, East Texas Symphony, Plano Symphony, and the Color of Sound chamber series. Prior to moving to Texas, Mary served as solo Eb clarinetist with the U.S. Army Band, “Pershing’s Own” and formerly as Eb clarinetist with the Baton Rouge and Acadiana symphonies, both in Louisiana.

She has built an active and successful clarinet studio at Texas A&M University – Commerce where she has been since 2002. Students under her tutelage thrive, often receiving awards, teaching fellowships, research fellowships, scholarships, and performance jobs after graduation. The university has recognized Dr. Druhan with awards in the areas of both teaching and research including the James “Jim” Vornberg Award for Teaching in 2011 and the University Faculty Research Award in 2010.

Dr. Druhan has suffered from and is undergoing treatment for a serious playing-related injury which inspired her research into musician injury, prevention, and recovery. Her work in this area is being featured in a six-part series in The Clarinet (journal of ICA) and she presents lectures and clinics about injury prevention around the country. Her lecture, “Protecting the Musician: An Injury Prevention Presentation” has received enormous support from students and teachers across the country.

Mary Alice Druhan is a Performing Artist for Backun Musical Services, a member of the Silverstein Pro Team, and an Artist with the World Clarinet Alliance.