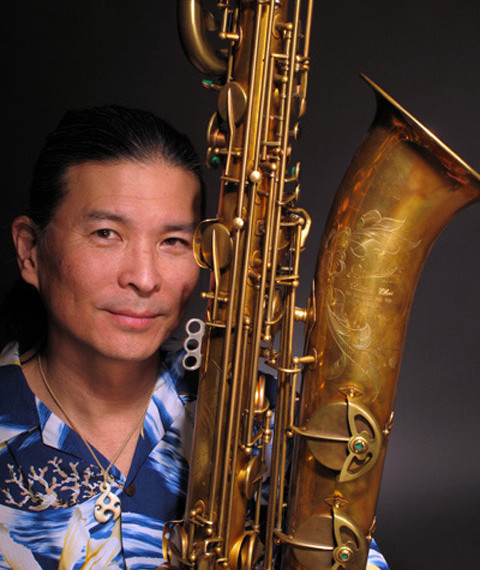 Allen Won is a musician who has embraced a diverse career. A graduate of the Mannes College of Music (NYC), Allen trained under saxophonist Harvey Pittel and the legendary Joe Allard. While in college Allen made the most of his evenings involving himself in as many opportunities to sit in at jam sessions around NYC.

Allen’s eclectic performance itinerary has encompassed playing with the Chamber Music Society of Lincoln Center, many of the orchestras in and around New York including the New York Philharmonic, the New York City Ballet, the City Opera, The New Jersey Philharmonic and various jazz and experimental groups (including Mario Pavone, Barbara Sfraga, Mala Waldron, Steve Bernstein). Among the many venues he has performed in a few are CBGB’s, the Blue Note in NYC and in Japan, the Knitting Factory in NYC, the Caramoor Festival in Katonah, NY, Carnegie Hall, NYC, the 92nd Street Y, NYC, Jacob’s Pillow in Massachusetts, Stamford College Palo Alto, CA, the University of Wisconsin, Madison, and also several Broadway shows.

He has recorded along with Kenny Garrett, Thomas Chapin, John Hollenbeck, Theo Bleckmann, Jerome Kitzke, Benny Rietveld and Tiger Okoshi. The “Jewel in the Lotus” is his first solo recording featuring his own compositions. Allen is based in New York.