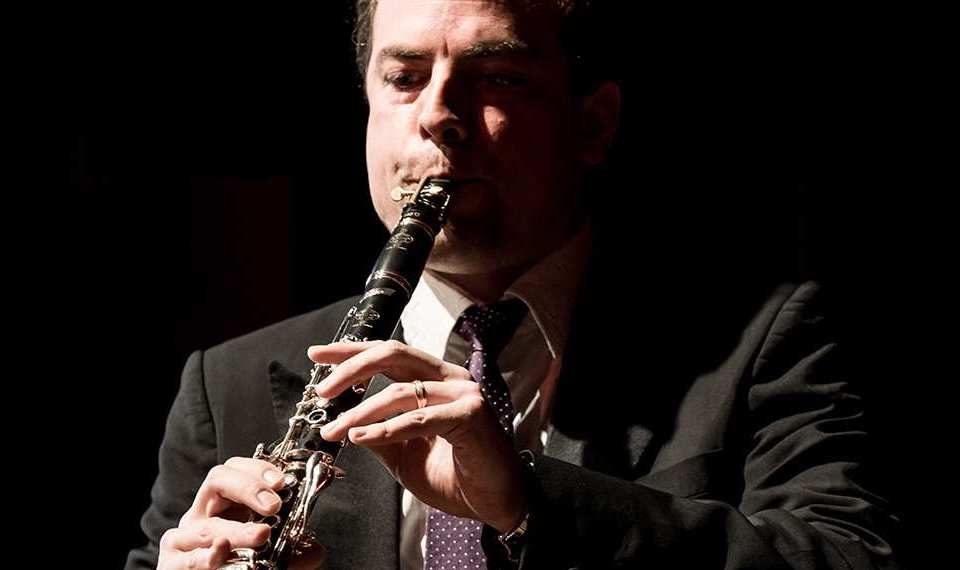 “The new model you made for me has the combination of the best of the other two models: much more direct, and much better sound quality! I am very happy with the result!” ~ Olivier Patey

As one of the best clarinetists of the new generation, Olivier Patey is primarily an unconditional music lover. A central axis of his life, he shared this passion with his friends, performing at numerous chamber music festivals, within prestigious orchestras, but also as a soloist. Indeed after brilliant studies at the Music Conservatoire National Supérieur de Paris, where he graduated with top honors, he successively won the ARD international competition in Munich in 2003, and the Carl Nielsen International Music Competition in 2005, propelling him onto the international scene. From there, he performed concerts, chamber music works, and concertos with artists and renowned orchestras, namely Janine Jansen, Eric Le Sage, Amihai Grosz, Liza Ferscthman, Ebene Quartet, the Muchener Kammer Orchester, the Bayerische Rundfunk, the Philharmonie Pragues, and the KwaZulu Natal Philharmonic.

Olivier Patey has appeared in recent years at the “Artist Festival” in India, where he devours the chamber music repertoire alongside his musician friends.

After being member of the orchestra of the Republican Guard in Paris and Rotterdam Philharmonic, Olivier currently holds the position of principal clarinet with the Royal Concertgebouw Orchestra of Amsterdam directed by Mariss Jansons. He also performs with the Mahler Chamber Orchestra directed by Daniel Harding, and the Lucerne Festival Orchestra under the baton of Claudio Abbado.

He has recently also been nominated as a committee member of the Nederlans Muziek Preis.