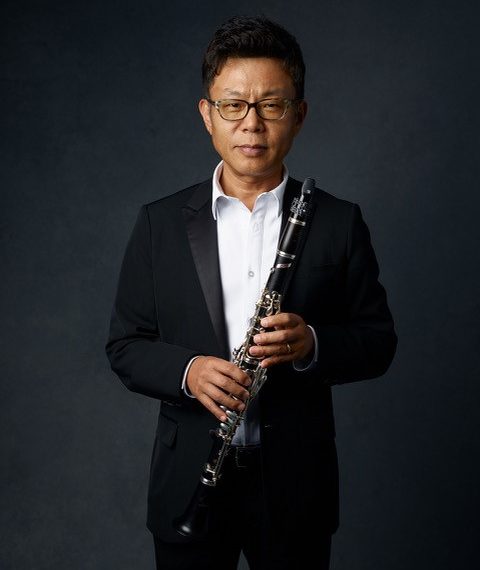 Korean clarinetist Kwanghoon Yi is the principal clarinetist of Richardson Symphony Orchestra and the coordinator of the Dallas Symphonic Festival Wind Division, Presented by the Dallas Music Teachers Association. His professional career was launched when he was named the First Prize winner of the 27th Dong-A Music Competition his college year.  Following his graduation from Seoul National University, he has played as a Principal Clarinetist of the Buchoen Philharmonic Orchestra.

Now residing Plano, Texas along with his wife Songyoung Kim, associate concertmaster at the Richardson Symphony Orchestra and an accomplished violinist, and his son Noah, at the age of 16 a brilliant clarinetist who is the 1st Prize winner of 2017 ICA High School Competition.

Yi is the recording clarinetist of famous Korean song “Because I love you” by Korean singer Yoo Jae Ha.