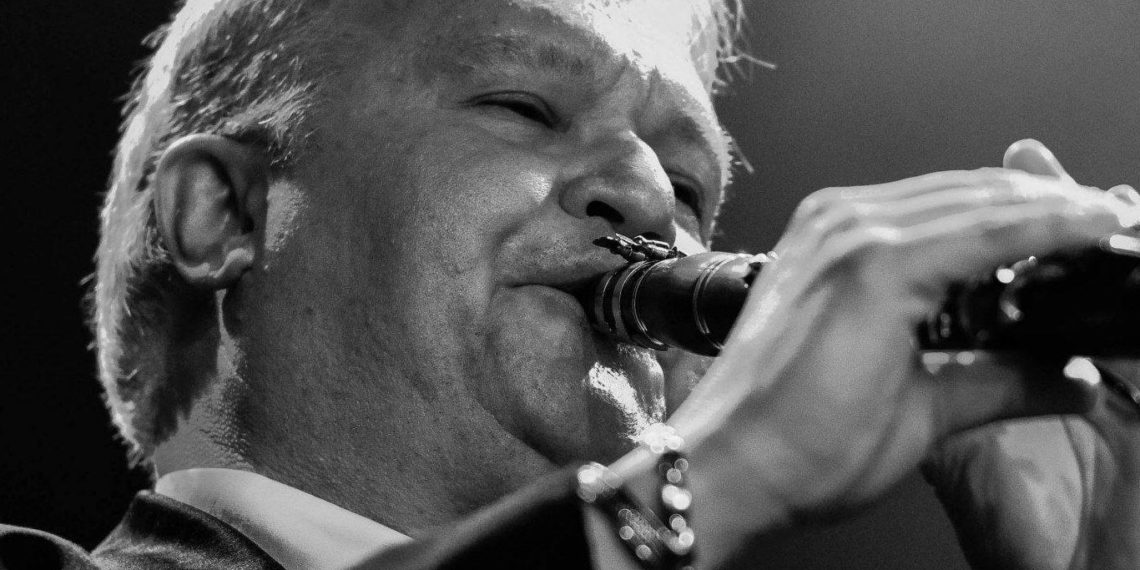 Clarinettist, composer, teacher, and member of the highly regarded InterClarinet ensemble. Mr. Balogh is a graduate of the Franz Liszt Academy of Music in Budapest. He has been the principal clarinettist in a number of leading orchestras, including the Budapest Opera Orchestra and the Hungarian Radio Symphony Orchestra.

In addition to the clarinet, he plays the saxophone and the Hungarian national instrument, the “tarogato”. He plays both the German and French system clarinets with equal fluency, and has a repertoire encompassing classical, jazz, contemporary, klezmer and gipsy music. In his unique compositions and improvisations, he combines Hungarian and Middle Eastern musical influences to create a highly personal style.

He is a prize winner of national and international competitions (Prague, Graz and Budapest). In addition to performing at prestigious clarinet conventions and conferences around the world (Clarinetfests, EuroCass Conference, Oklahoma Symphosium etc.). He has given recitals and masterclasses in Finland, Germany, Austria, Switzerland, Slovenia, England, Israel, the Netherlands, Italy, and the United States. He has also served as a guest professor at the universities of Oklahoma, North Texas and Idaho State in the US, and the Hochschule fur Music Nurnberg-Augsburg in Germany.
He performed with the greatest clarinetists such as Eddie Daniels, Buddy DeFranco (Jazz), Larry Combs (Chicago Symphony Orchestra), Stanley Drucker (New York Philharmonic) at international festivals and courses.

He is the founder of the Healing Sounds Beethoven Project, director of Europe Art School, and the Interclarinet Master School.
He is the Artistic Director of the “Four Seasons on the Danube” Regional Art Festival and Courses in Hungary, and the newly established Greenland Palace of Art and Music.
He can be heard on numerous recordings for the Naxos Label as well as on two highly acclaimed CDs with InterClarinet ensemble, both of which feature some of his own works for clarinet quintet. He has recorded Brahms, Mozart for Naxos, and his solo CD “Contrasts” includes works by Bartok, Weiner, Kokai etc.

He is noted for his fascinating programmes, his playing shows humour, vitality of a dynamic and virtuosic musician. He is opening new doors on the concert scene bringing great music and his artistry to the stage. He has compositions for children’s musical theatre, and for clarinet, saxophone and tarogato. His “Hagada Klezmer Symphony: Four Glasses of Wine,” was premiered in 2004.
In November, 2006 include being featured as “Musician of the week” by Bartok Radio, Hungary. He was the guest professor of the University of Oklahoma in autumn of 2007.

His most recent album, “Moments of Clarinet”, was recorded on Febreuary 8th & 9th, 2018 at the Savior Church in Bad Wörishofen.