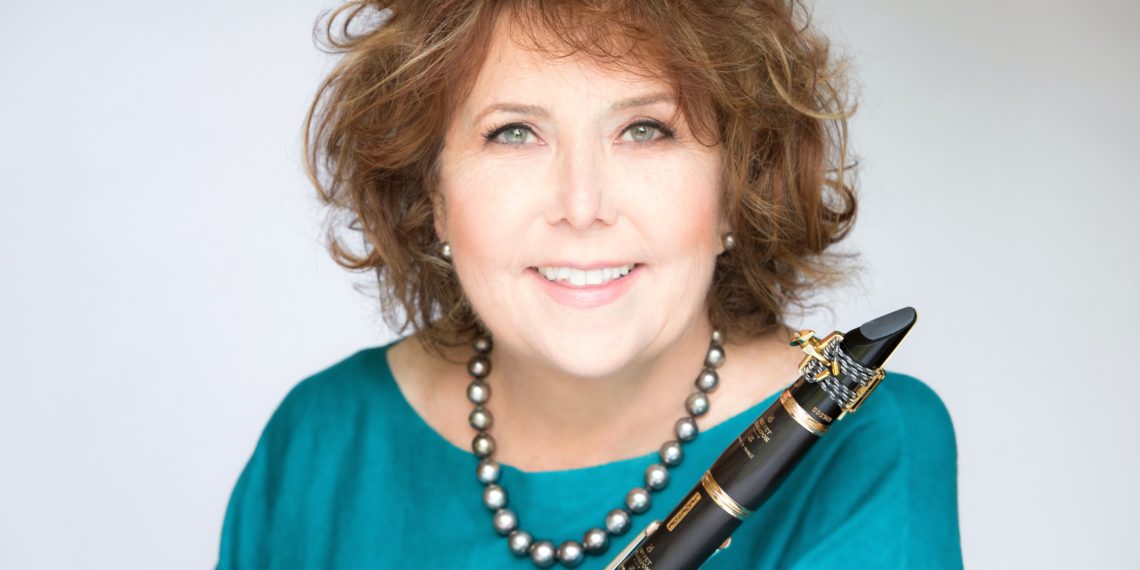 As a soloist, Julia Heinen has performed hundreds of recitals throughout the United States and had the distinct pleasure of premiering several works written specifically for her. In February of 2003, she performed a recital including several new works at Carnegie Hall’s Weill Recital Hall culminating in a compact disc recording including several of these pieces released in the Fall of 2007 by Centaur Records. A new recording of works by Castelnuovo-Tedesco, Eychenne and Guastavino for clarinet and piano with Dmitry Rachmanov will be released in the Summer of 2013 by Tresóna Multimedia.

As an artist and clinician for the Buffet and Rico Corporations, Dr. Heinen does frequent clinics and masterclasses in many universities and colleges throughout the United States. Originally from Minnesota, she currently lives in Los Angeles, where she serves as professor of music at California State University, Northridge, teaching clarinet and coaching chamber music. She served as the artistic director of ClarinetFest® 2011 and continues her work with this organization as the state of California Chair of the International Clarinet Association. She holds a masters degree from the University of Michigan, an artist diploma from Northwestern University and a doctorate from the University of Minnesota. Her teachers have included Herbert Blayman, Robert Marcellus and J. Cloyde Williams.