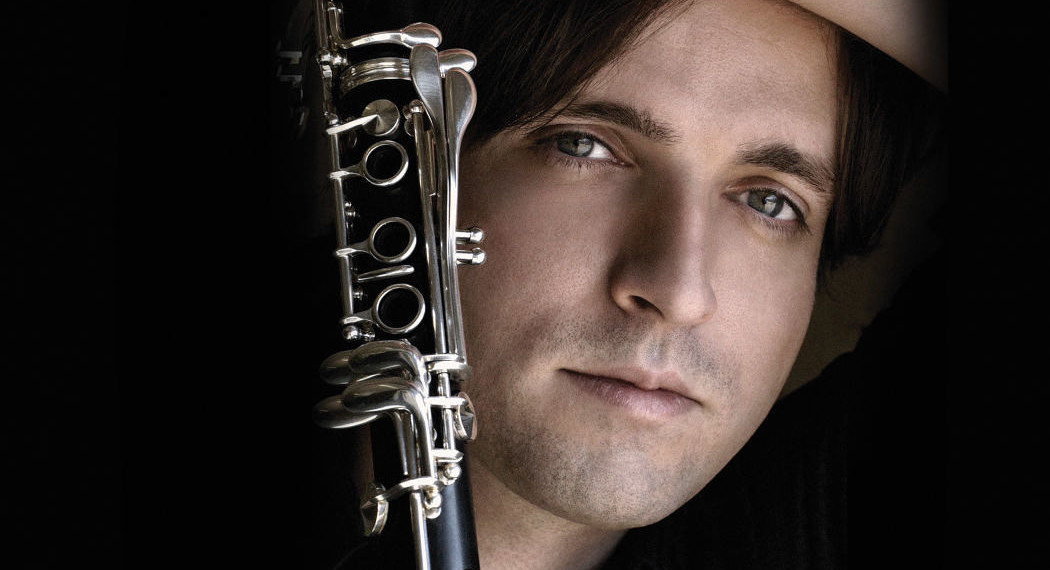 A native of Moncofa (Valencia, Spain) Jose Franch-Ballester, is one of the most promising clarinetists of his generation. In 2008 he received the highly coveted Avery Fisher Career Grant, and in 2007 he was one of a handful of participants selected for a Carnegie Hall Professional Training Workshop with Emmanuel Ax and Richard Stoltzman, and one of the year’s “most prominent emerging soloists”, as selected by the American Symphony League Magazine.

As First Prize winner in both the 2004 Young Concert Artists International Auditions in New York and the Astral Artists 2004 National Audition in Philadelphia, he has joined the roster of both organizations and performed countless concerts throughout the United States, Europe, Asia and South America.

– “He is a natural onstage… played with technical wizardry and tireless enthusiasm.”

– “…sweetly nostalgic, breathily passionate, and busily humorous…- The New York Sun
– “…a 25-year-old clarinetist who shows promise enough to eclipse the careers of stellar counterparts such as Richard Stoltzman and David Shifrin…”

– “Jose Franch-Ballester has the presence and musicality of a major star, and in the Copland Concerto for Clarinet, he gave a performance that left one wondering how even the great Benny Goodman, for whom it was written, could have played it any better.”

Mr. Franch-Ballester is a member of The Chamber Music Society of Lincoln Center 2 in New York, with which he has recorded Bartok’s Contrasts for Deutsche Grammophon.

He has played with such outstanding artists as Charles Wadsworth, Arnold Steinhardt, Warren Jones, Ida Kavafian, Frederica von Stade and David Shifrin, the Saint Lawrence and Jupiter String Quartets, and as a soloist with such orchestras as Orquesta de la Radiotelevisión Española, I Musici of Montréal and Orchestra of Saint Luke’s (New York), City of London Sinfonia. He is a founding member of Nuevo Tango Zinger Septet (Valencia), performing and recording the music of Latin America throughout Spain, and a frequent artist with the International Music Festival of Cartagena de Indias, Colombia.

This season Mr. Franch-Ballester will perform throughout the US, South America, Europe, Korea and Japan, and will play recitals in New York, Michigan, Philadelphia, Panama City, Colombia and Tokyo. He will appear as a soloist with orchestras such as I Musici of Montreal, Ridgewood Symphony, Vallejo Symphony, Orquesta of Valencia, Jove Orquesta de la Comunitat Valenciana, Whichita Falls Symphony, and the Knickerbocker Chamber Orchestra in New York.

Born in Moncofa, Spain in 1980 where he started his musical studies since age 9 with Venancio Rius Marti.

He graduated in 2000 from the Conservatoy Superior of Music “Joaquín Rodrigo” of Valencia and then he entered the Curtis Institute of Music in Philadelphia with Donald Montanaro.