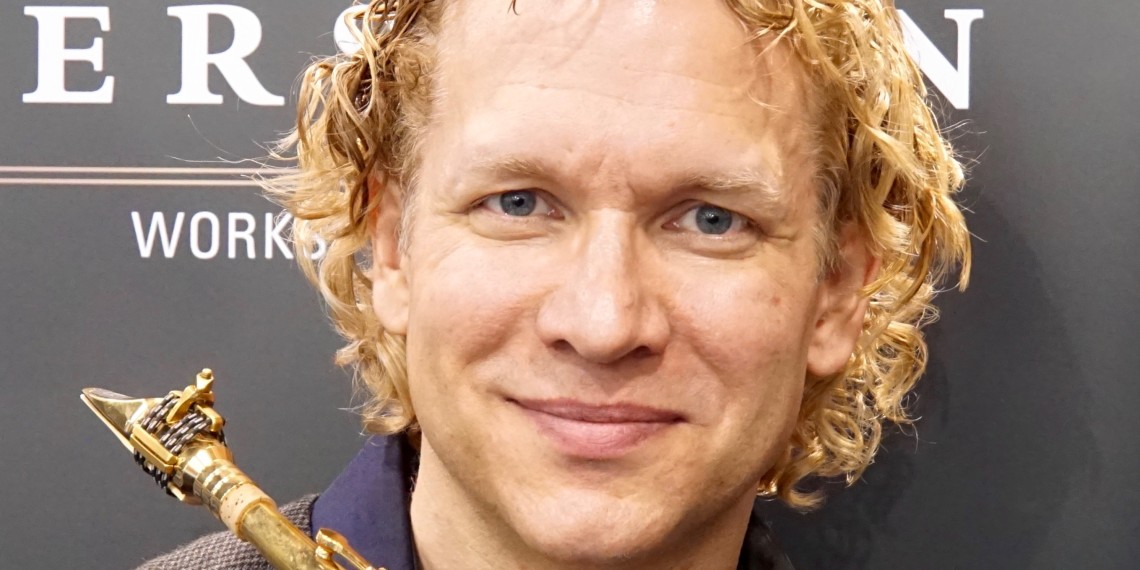 Blending a unique mix of jazz, R&B, classical and Latin music, Andrew Neu is one of the most exciting, multi-genre musicians today.

Andrew is well respected throughout the industry for his work as a saxophonist, woodwind player, arranger, composer and recording artist. Whether he’s in concert as a solo artist or a sideman, Neu’s musicianship and powerful stage presence continue to get the attention of audiences and critics alike. Passionate best describes him.

Fueled by the international success of ‘Inspire’ (2000) and ‘In Clear View’ (2007), Andrew made his debut on NuGroove Records with ‘Try Something Neu’ (2009). Debuting in the top 20 on the Smooth Jazz charts it was produced by Brian Bromberg, Chuck Loeb and Gerald Veasley. ‘Everything Happens for a Reason’ (2013, CGN Records) is Andrew’s best album yet featuring Bromberg, Jeff Lorber, Rick Braun, Bobby Caldwell, Tom Schuman, live horns and a full orchestra. It hit #3 on the Groove Jazz Chart.

A long time member of Peter Nero and the Philly Pops, Andrew has also been featured as a soloist and an arranger with the Brian Pastor Big Band and the Dave Stahl Band. He has recorded CDs with both bands. Andrew leads an all-star big band in Los Angeles along with trumpeter, Anthony Bonsera.

A graduate of Temple University’s Esther Boyer School of Music, Neu is a voting member of NARAS and the Grammy Awards. His big band charts are published with Kendor Publishing. Printsound Publishing in Germany publishes the Michael Lington songbook and his sax quartets. Please visit him at www.andrewneu.com, Facebook and Twitter.