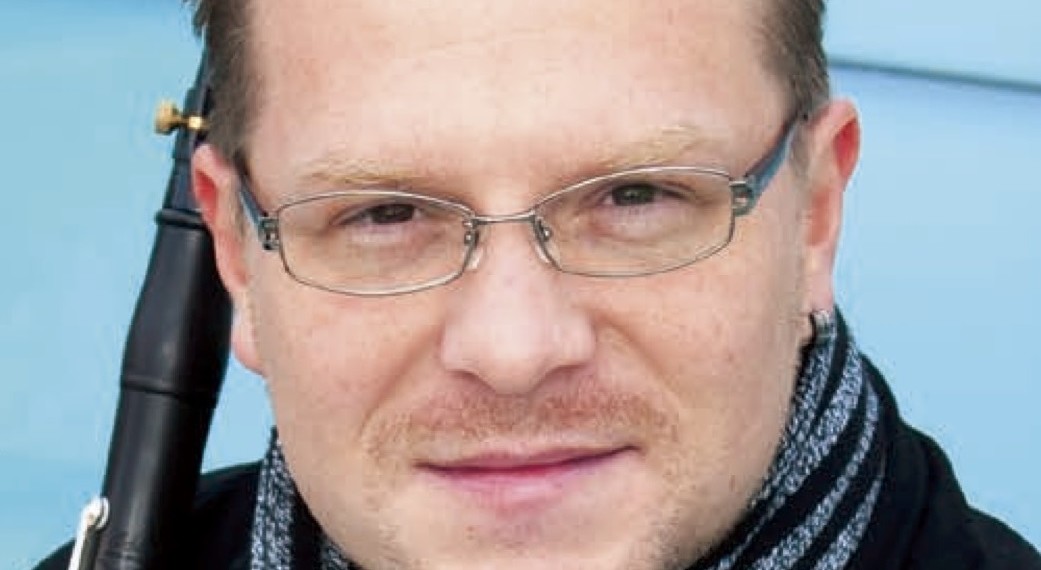 “To think that the ligature makes no difference is wrong! The Silverstein CRYO4 makes a big difference! The reed and the clarinet are simply singing. A ligature made for making the music pure! ~Robert Borsos

Robert Borsos, at the age of nine, began to study clarinet. His first competition was at the age of ten in Belgrade and won the first prize. Two years later, he won the first prize at the National Competition. In 1995-1996, he studied at the Music Academy in Novi Sad (Serbia). Later in 1996, he began his studies at the Musik Universität in Graz (Austria). In 2003, he graduated with the best note. He has performed solo concerts in Austria, Germany, Japan, Holland, Russia, Hungary, and Romania with different orchestras like Belgrad Symphony Orchestra, Graz Symphony Orchestra, Wiener Symphoniker Orchester “Klang Forum” Wien, Kammeropernorchester Graz, and Ensemble for new Musik-Graz, EU Master Orchestra and Opernorchester “KlangInPuls.” Belgrade Philharmonic 0rchestra in Serbia,2015 Busan Maru Music Festival Clarinet Artist.